Born in Portland, Oregon, and raised in Lubbock, Texas, Alex made his artistic debut at three when, according to his mother, he grabbed a piece of paper and drew the contents of a television commercial he’d seen moments before. By age 13 he was scripting and drawing original comic books. Ten years later? He was hired by Marvel Comics to illustrate Marvel’s central characters in the comic book event, Marvels (1994). 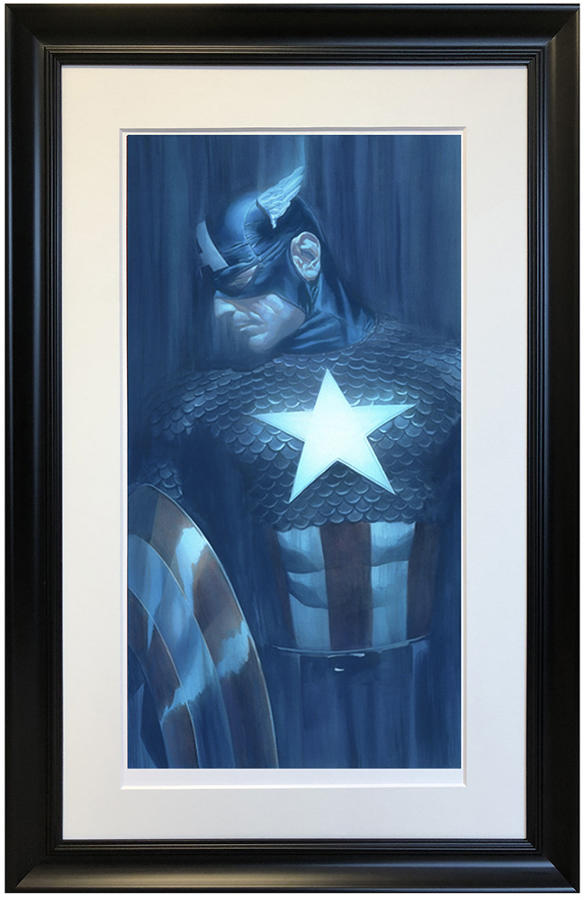 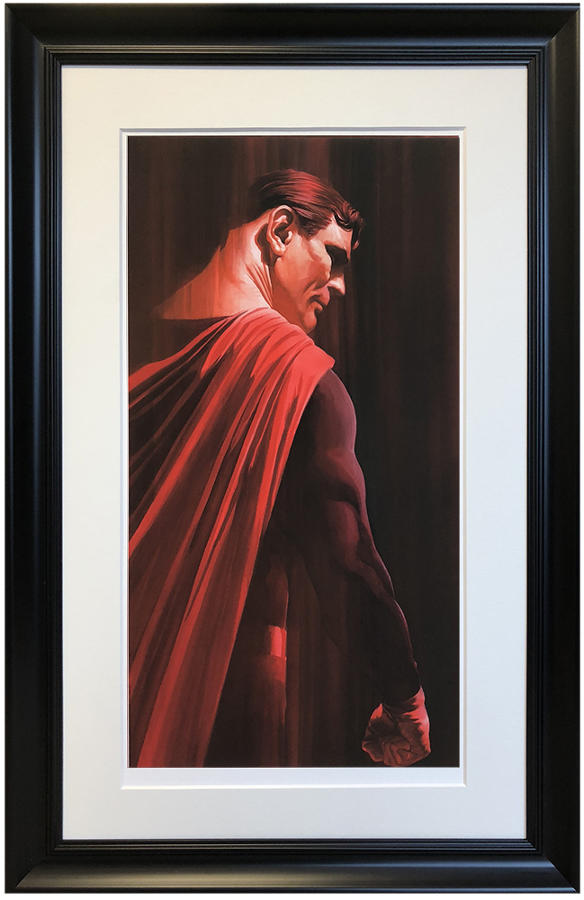