Anna was a graduate of the Russian State University For Art when she was awarded the accolade of the highest creative person by her peers in 1991. Later, she studied art in the Federal Republic of Germany, and the Kingdom of The Netherlands. With solo exhibitions in New York, Paris, Toronto, Amsterdam, and Berlin and her artistic works in camera collected across the world, she has become one amongst the foremost exciting and collectable artists on the up to date scene. 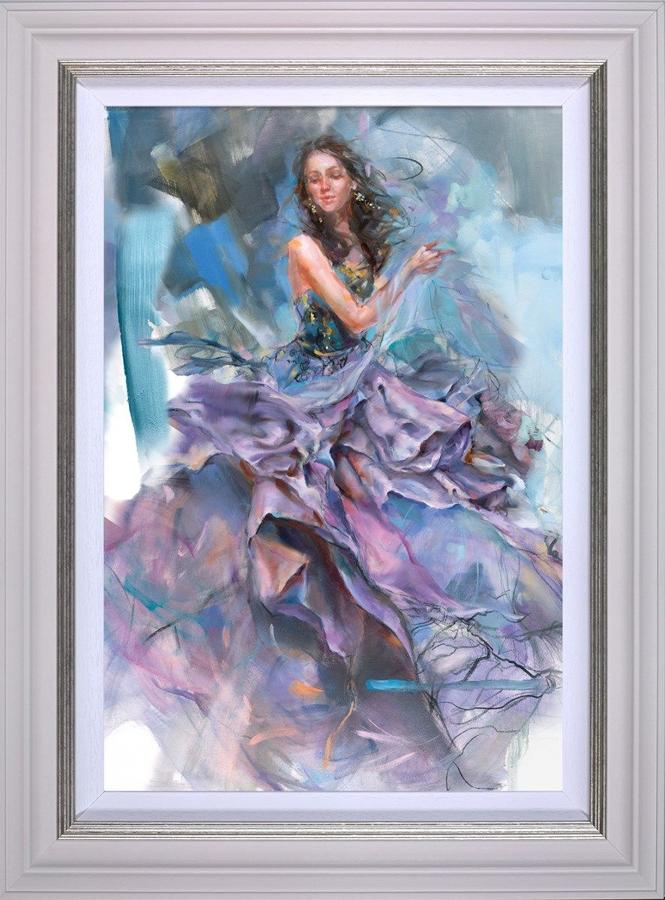 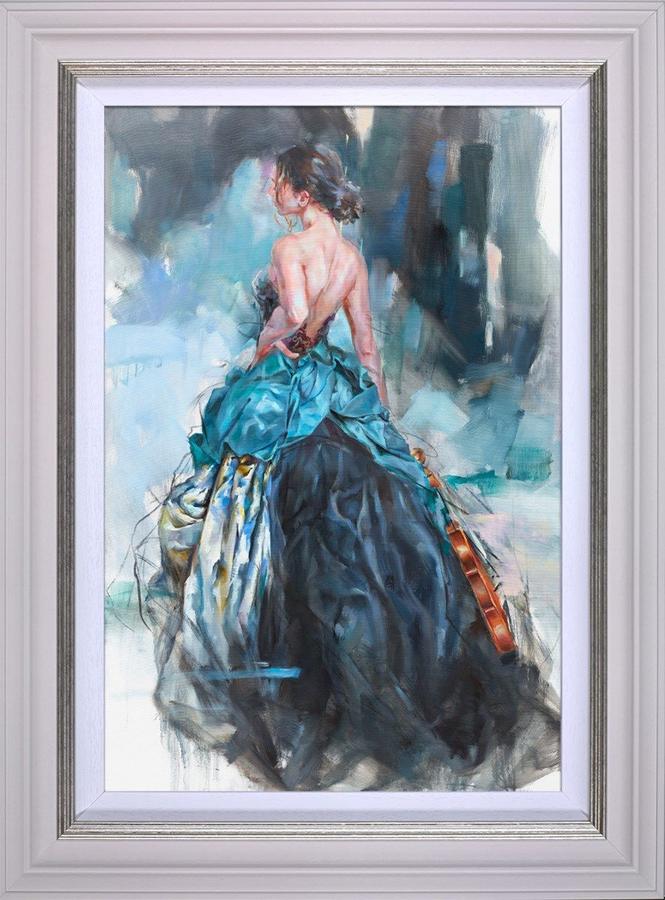