Dan has been exhibiting his artwork since 2013 throughout the UK as well as internationally. He has held successful solo exhibitions around London and at Tramp private members club in Mayfair. Dan’s specially commissioned portrait of Anthony Joshua hangs above the boxing ring at the heavyweight champion’s training camp. His artwork is also collected by a plethora of stars including Rag’n’Bone Man, 50Cent, and a host of Premiership footballers, making him one of the UK’s most talked-about and collectable contemporary artists. Based in South East London, Dan studied art at college before achieving a (BA) Hons in Design. After graduating he returned to his birthplace of Australia and set up a home in Sydney for the next seven years. It was in this vibrant and culturally rich young city that he honed his creative skills and began a love affair with urban art which has informed his work ever since. 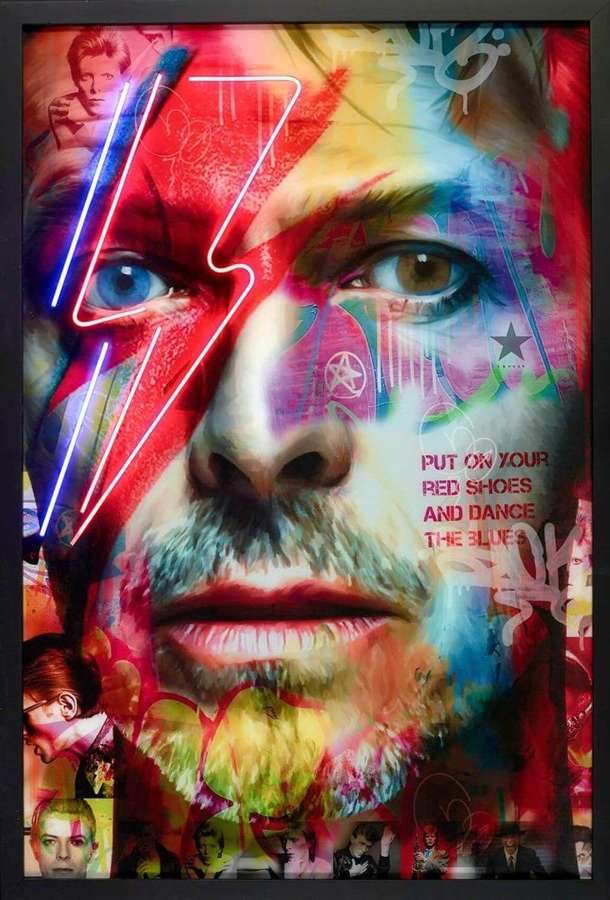 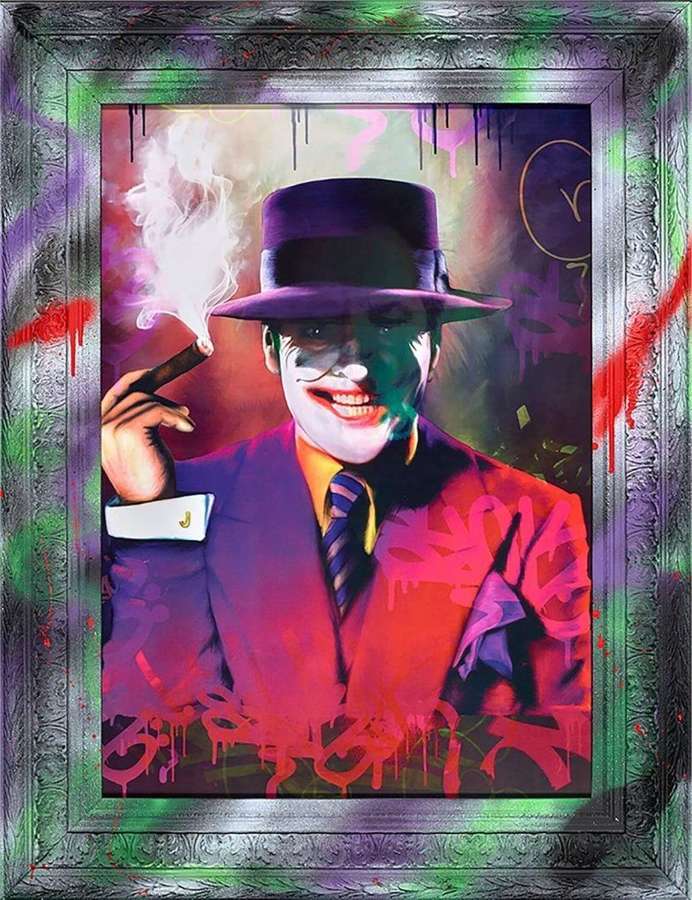 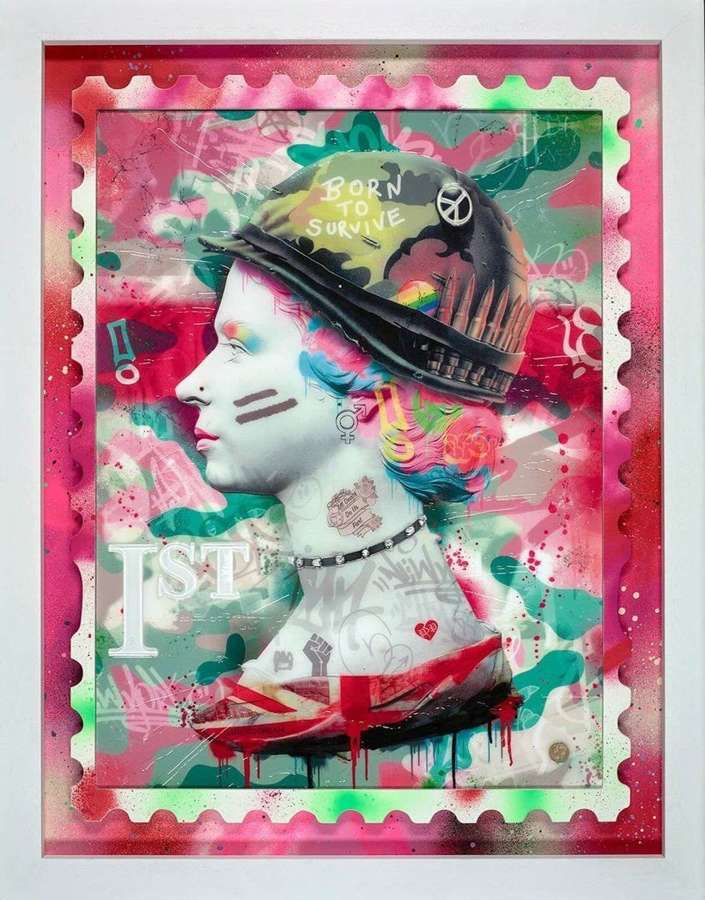 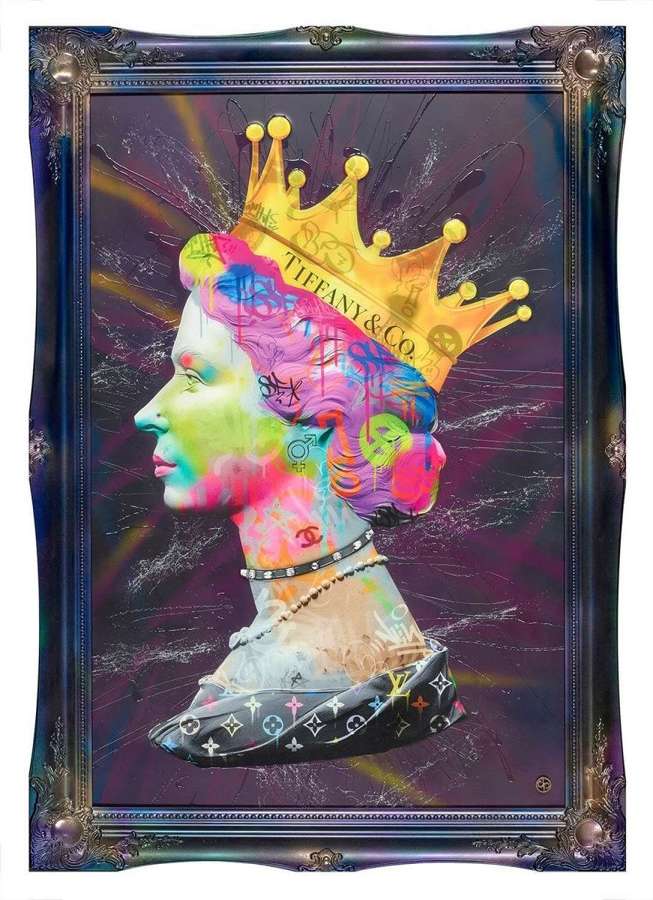 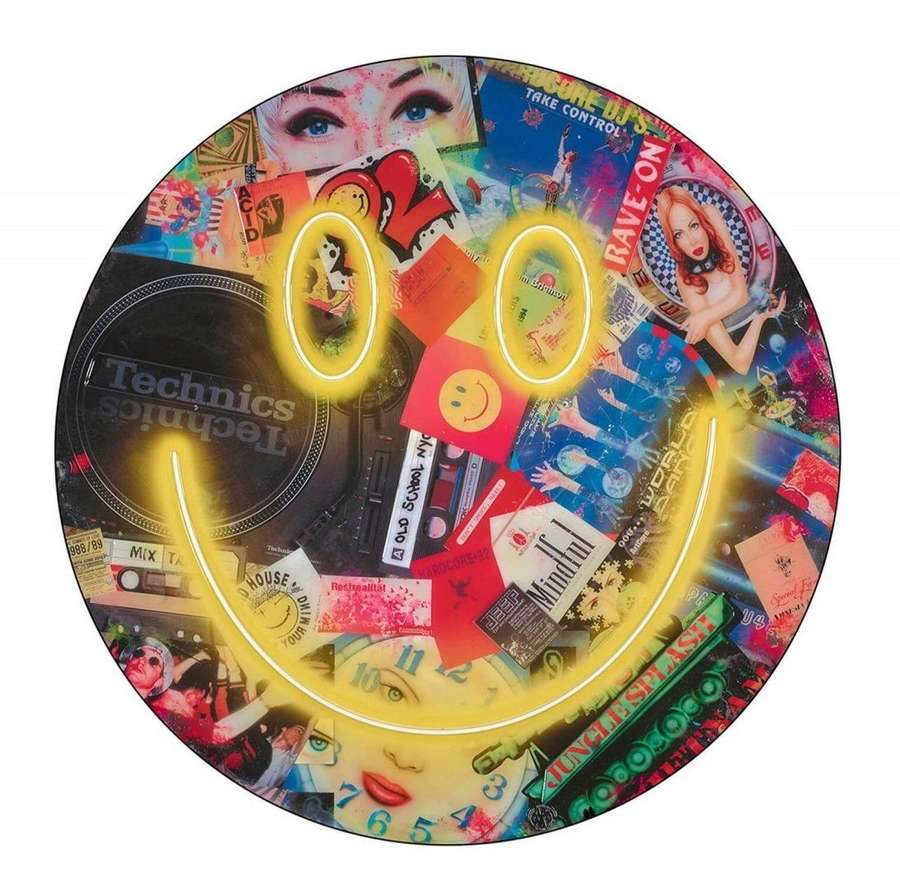