Fletcher Sibthorp is a British artist based in London, England. He is predominantly known for his large-scale figurative pieces, mostly in oil and usually depicting movement in the form of dance; ranging from contemporary dance through to classical ballet and flamenco Since graduating with an honours degree from Kingston University, Fletcher's career has flourished with commissions for major artworks from such prestigious companies as BP, British Airways, British Telecom, and Sony Records. His work has twice appeared on the cover of The Evening Standard and The Royal Shakespeare Company has commissioned him on a number of occasions. His work has adorned the pages of biographies for both Bertrand Russell and Virginia Woolf and appeared on covers of numerous books and record albums. 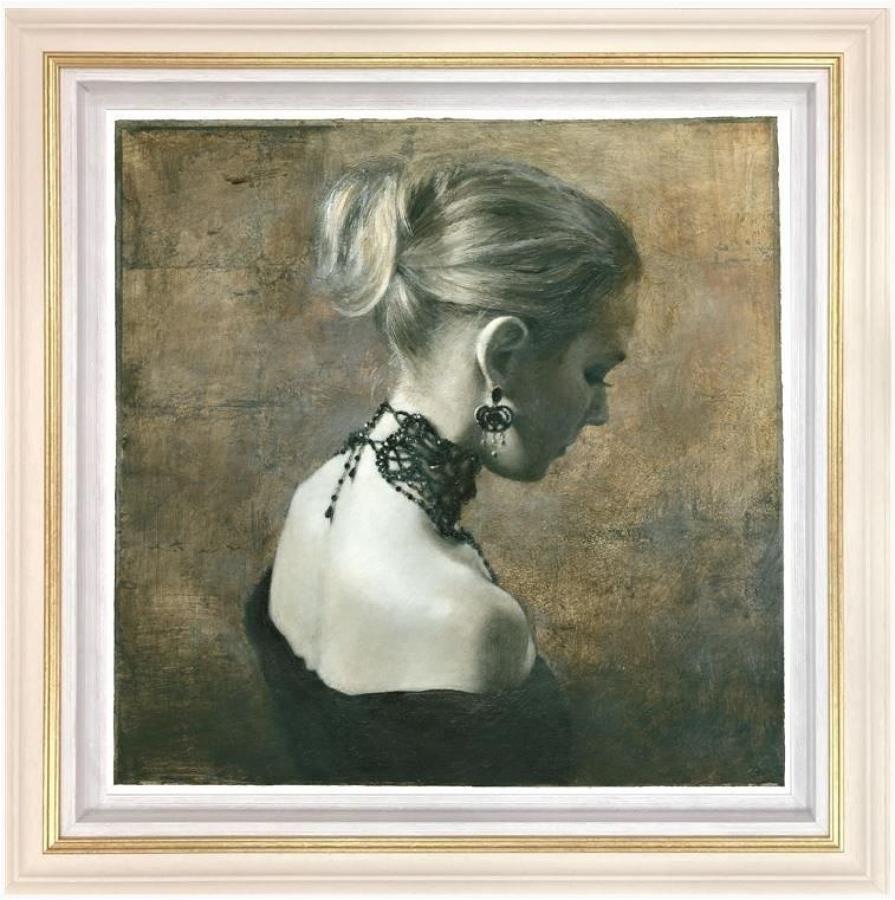 Hand Embellished unique edition of 10 copies only Framed as shown

Hand Embellished unique edition of 20 copies only Framed as shown 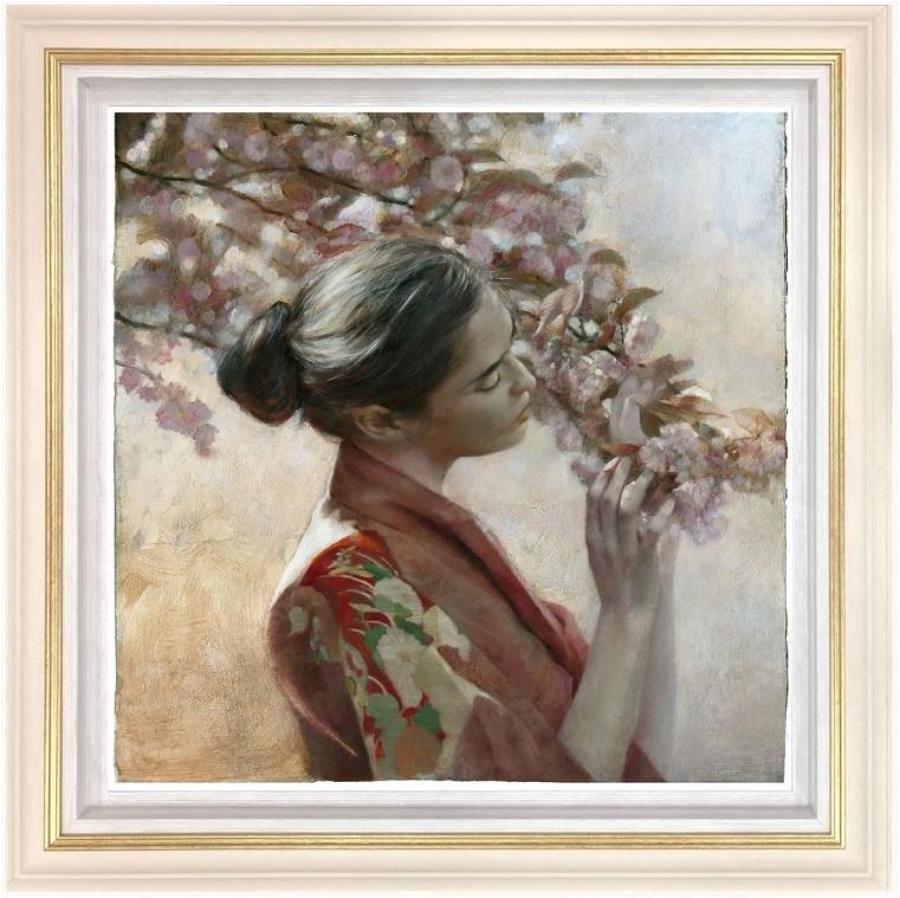 Hand Embellished unique edition of 10 copies only Framed as shown 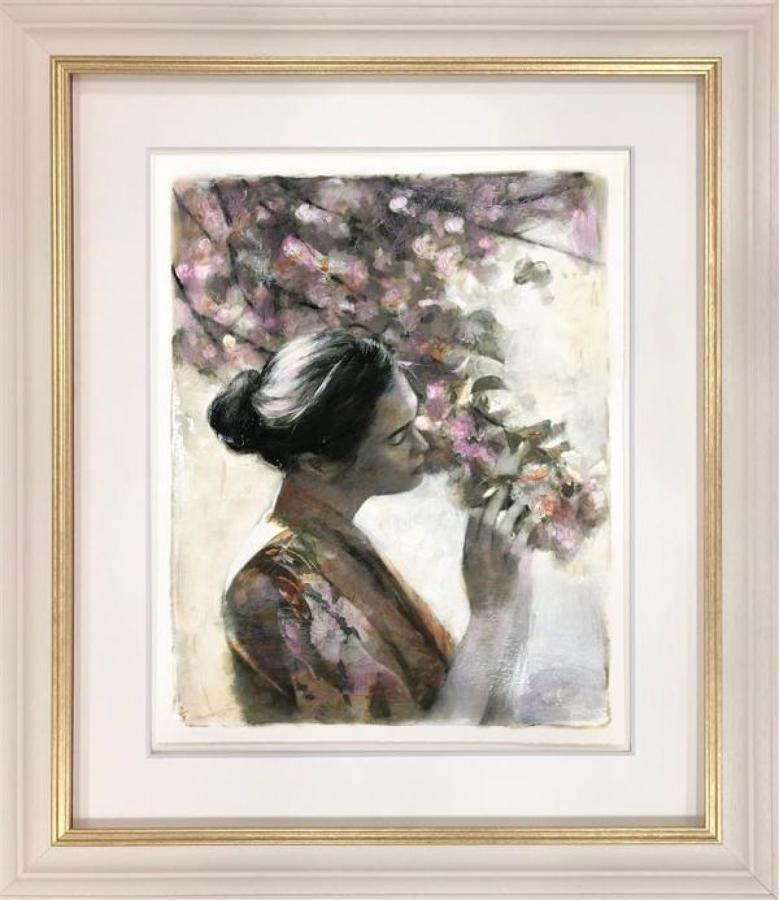 Limited Edition Mixed Media on Paper of 20 copies only.