American artist Glen Orbik was a master of the ‘Pulp Noir’ genre, which combines the classic chiaroscuro feel of 1940s film noir with a brilliantly nuanced sense of comic book unreality. His dramatic narrative images, which brim with a retro urban style, are strangely elegant tributes to a bygone age.
Glen worked in the late 1990s and early 2000s with a run of covers for Batman: Shadow of the Bat and Vertigo's American Century. He created covers for Superman: Lex 2000, The Life Story of the Flash and other books, many of which have been collected by book cover paintings were collected by Alex Ross, Ray Bradbury and Stephen King. He also painted poster work for the Spider-Man and Hulk movies and has left a considerable legacy of memorable artworks in the much loved retro genre of pulp noir. 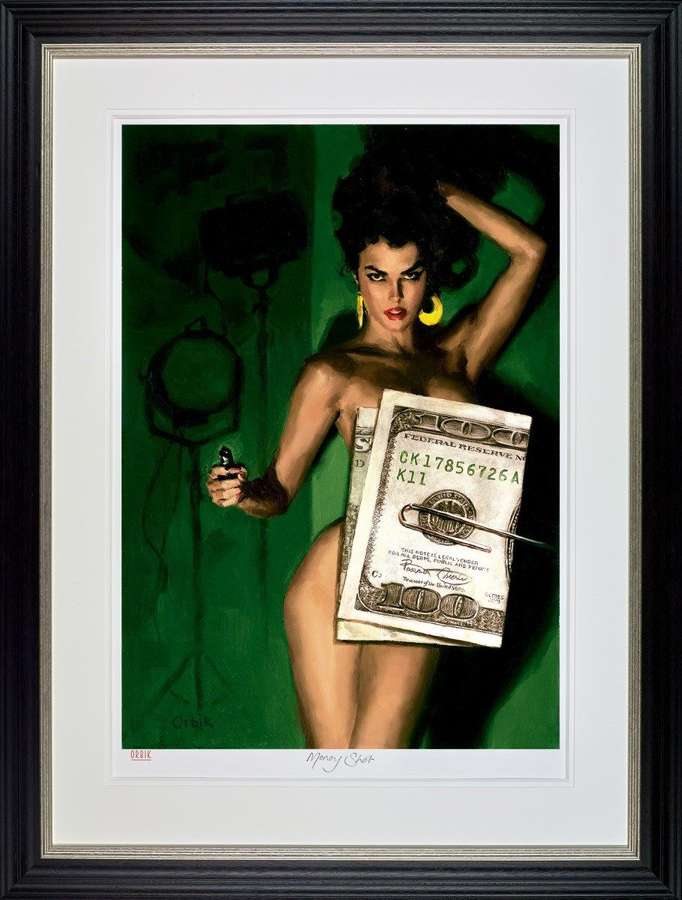 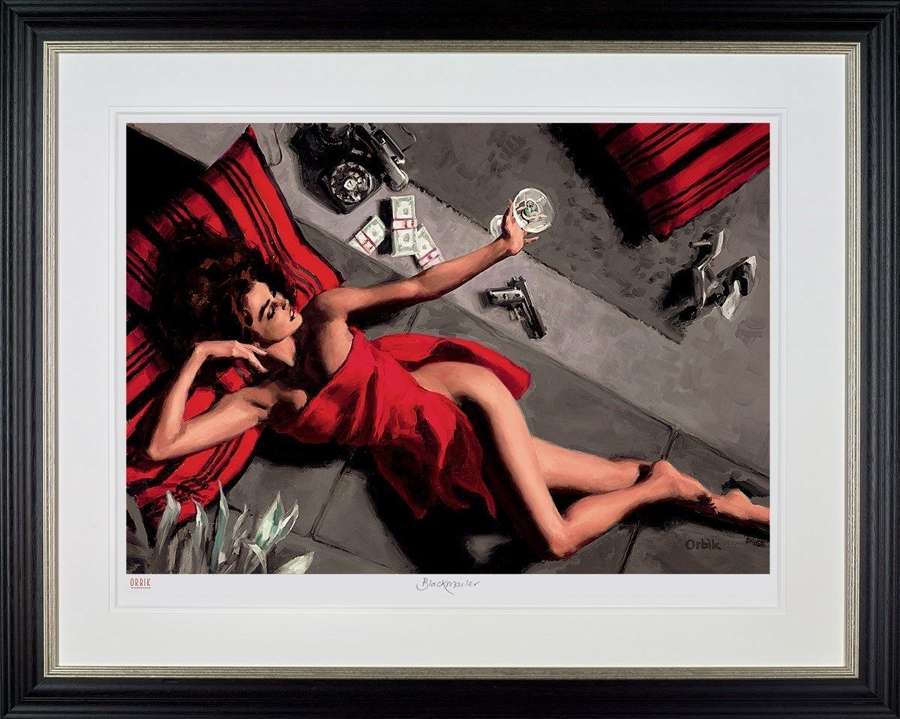 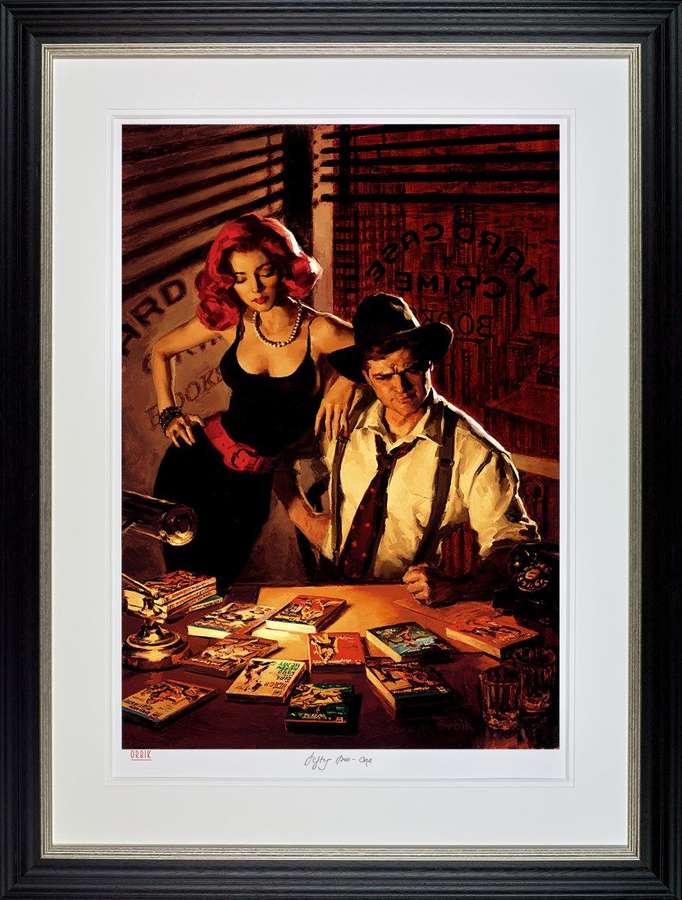 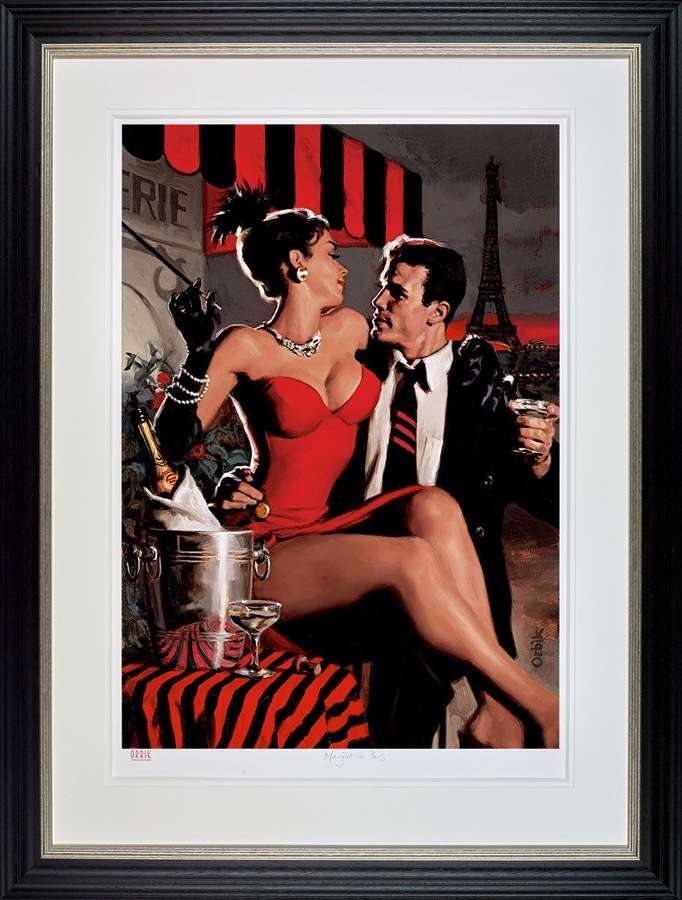 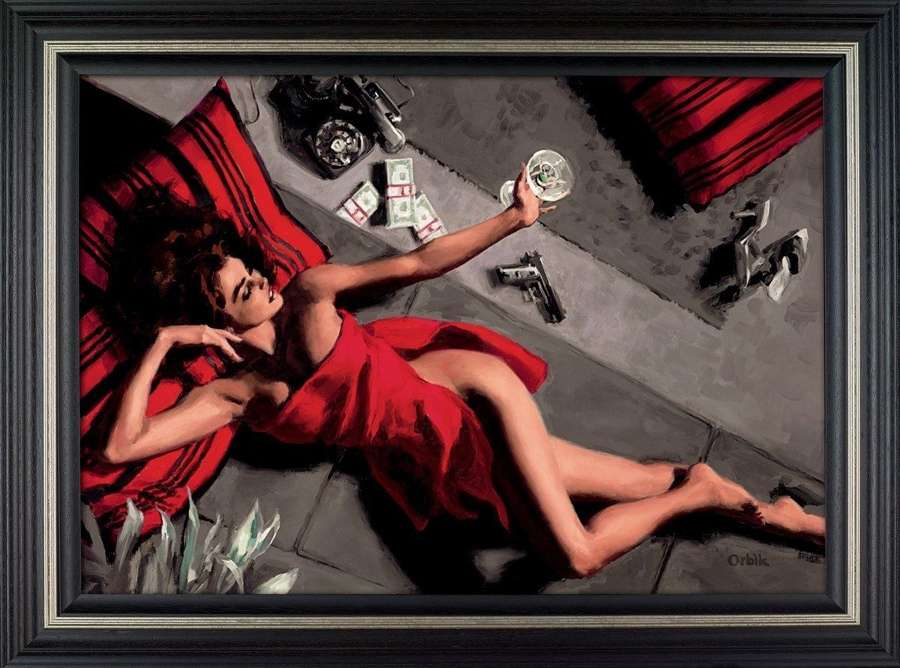