Born in Brazil in 1960, Henderson grew up in a small village near Maringa. His talent for painting was clear from an early age, but he never considered pursuing a career as an artist. Instead, he entered the banking profession and continued to enjoy painting as a hobby. By the mid-1980s however, Henderson had become convinced that art meant more to him than banking! In 1986 he moved to London in order to study painting and to make his passion his profession. 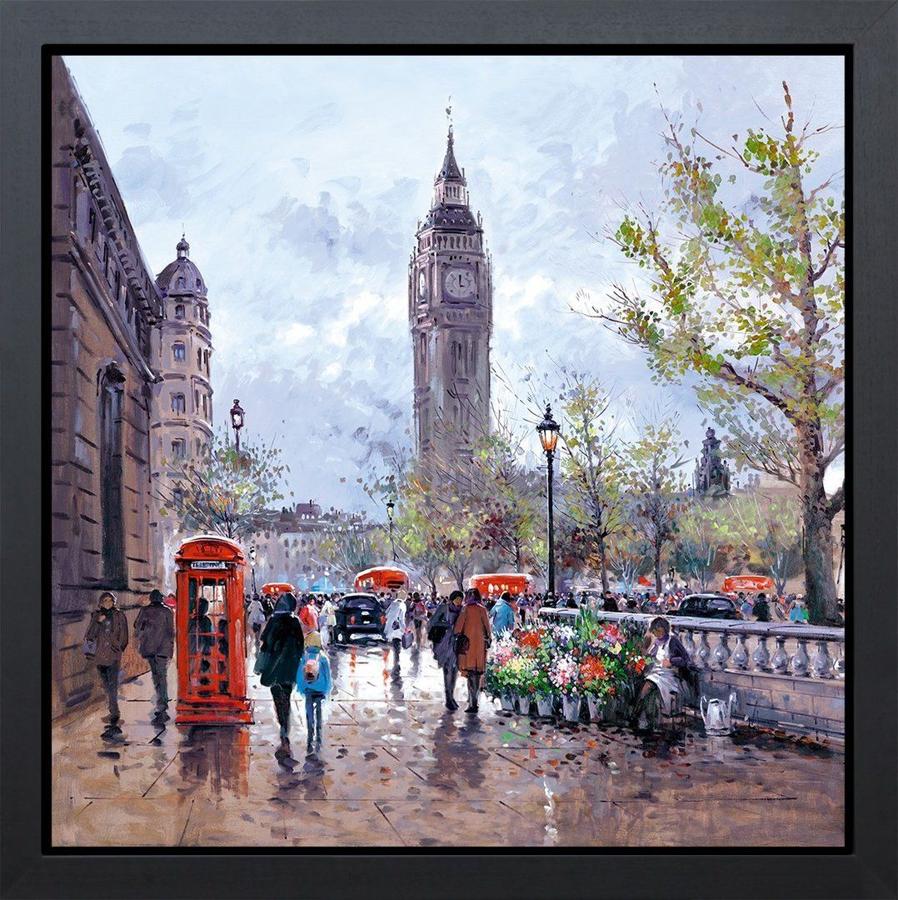 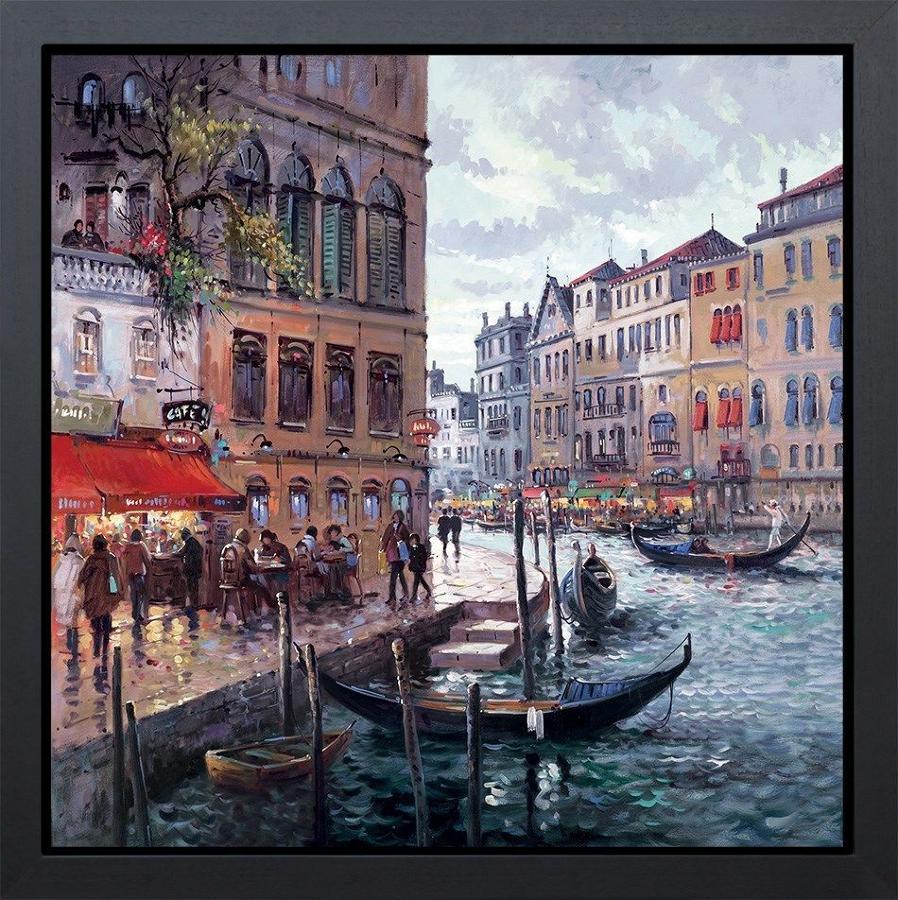 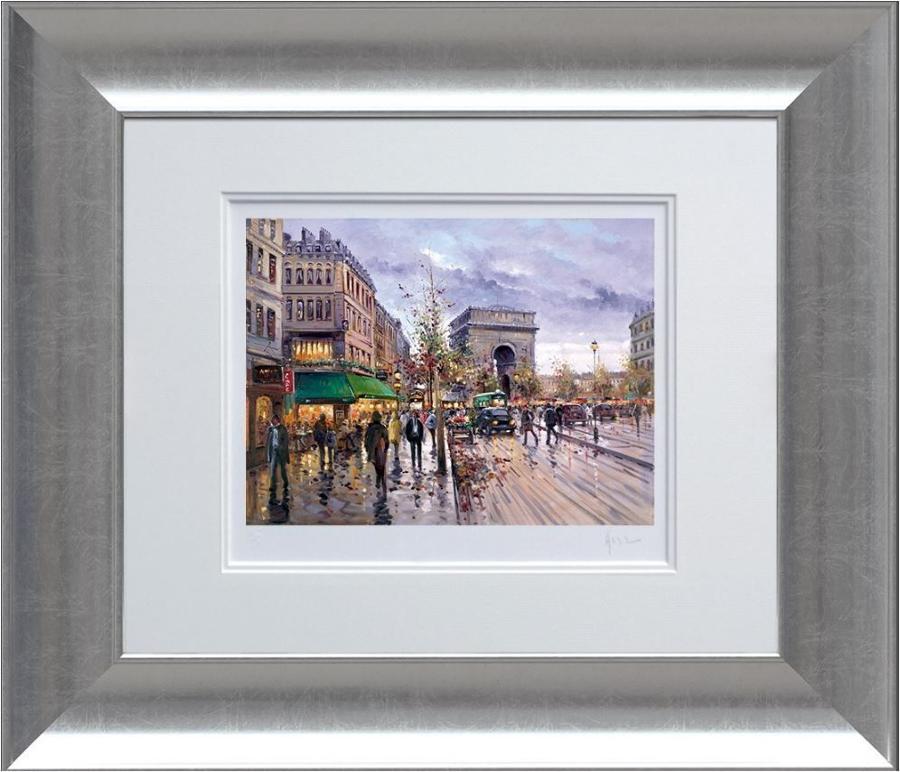 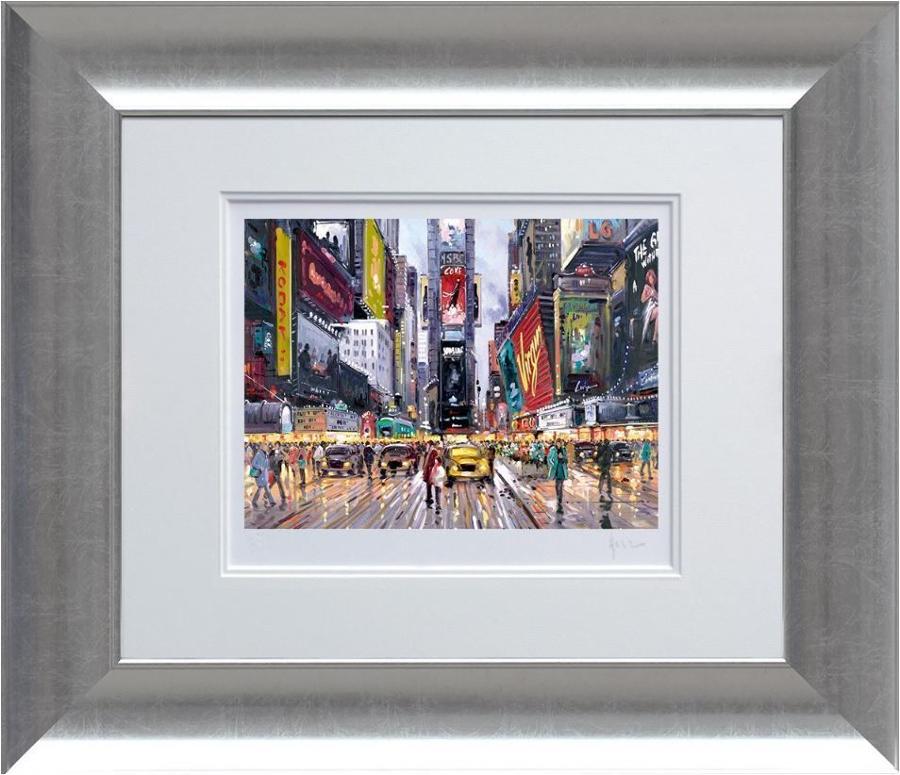 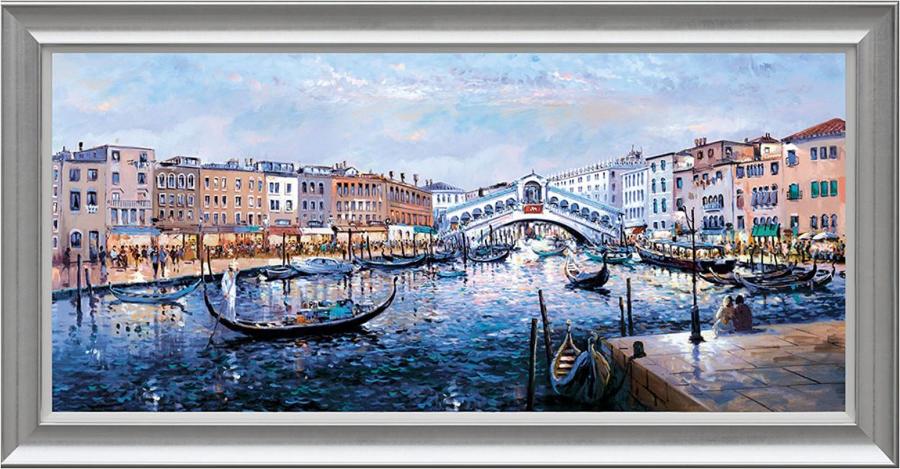 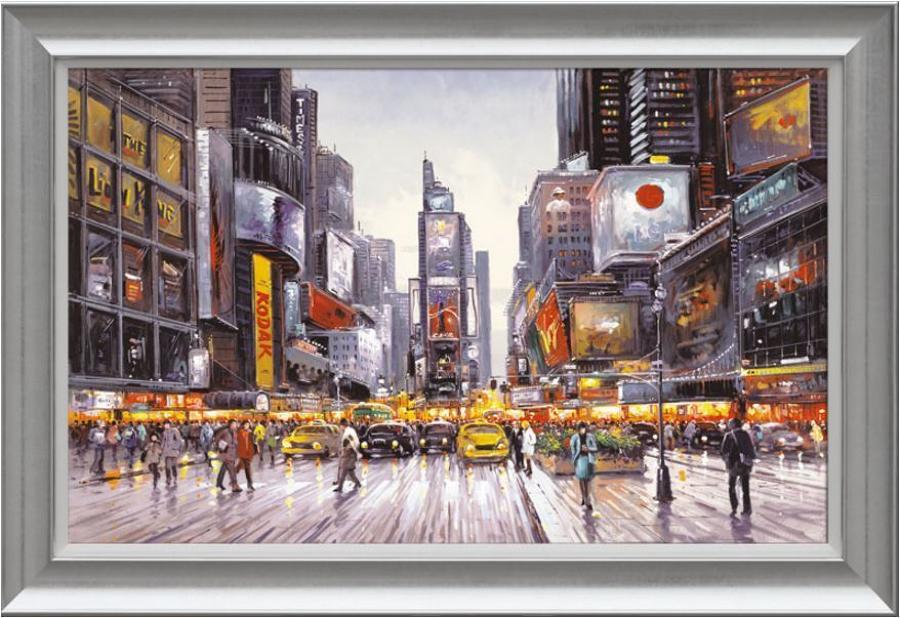 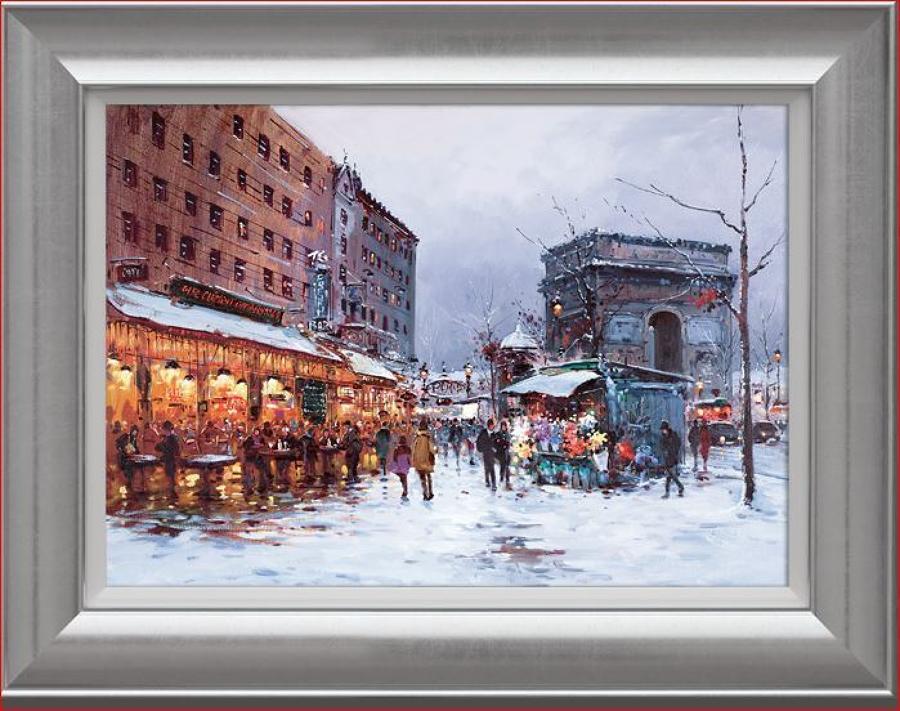 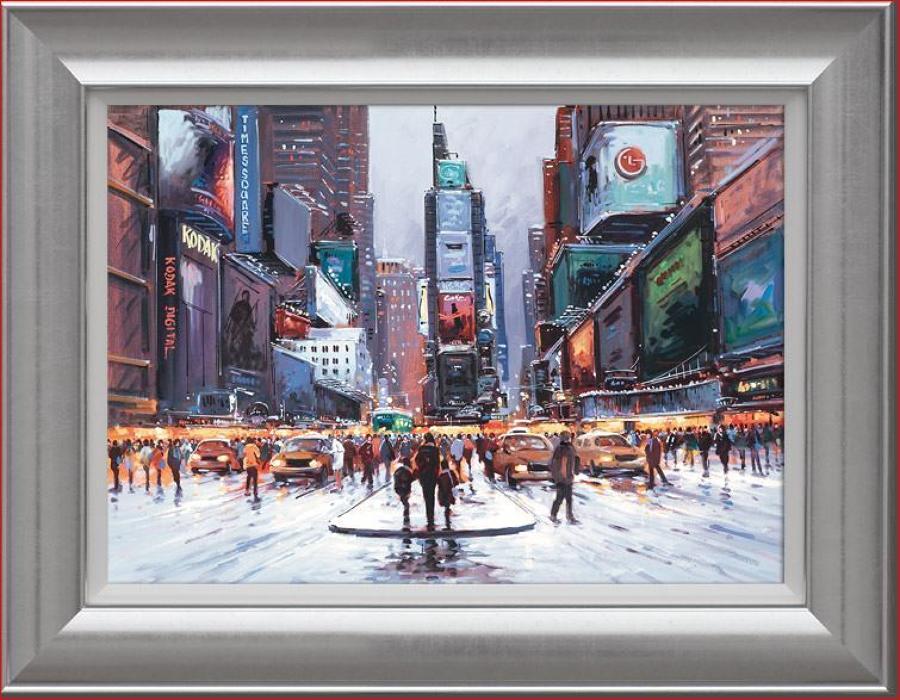 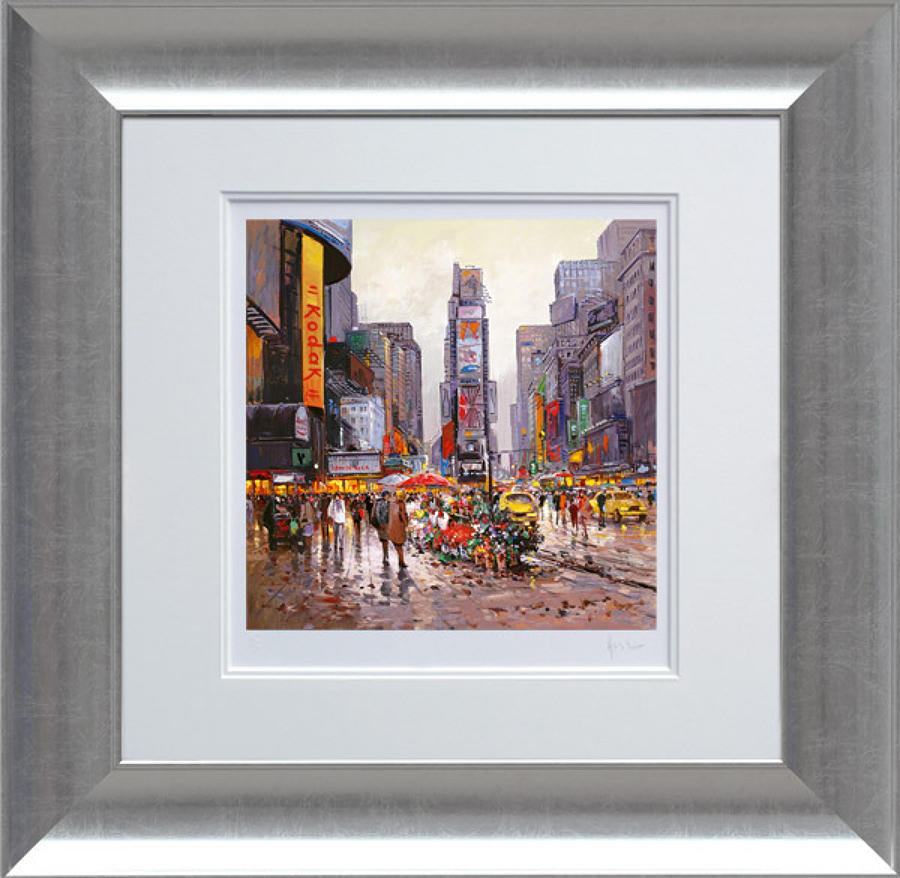 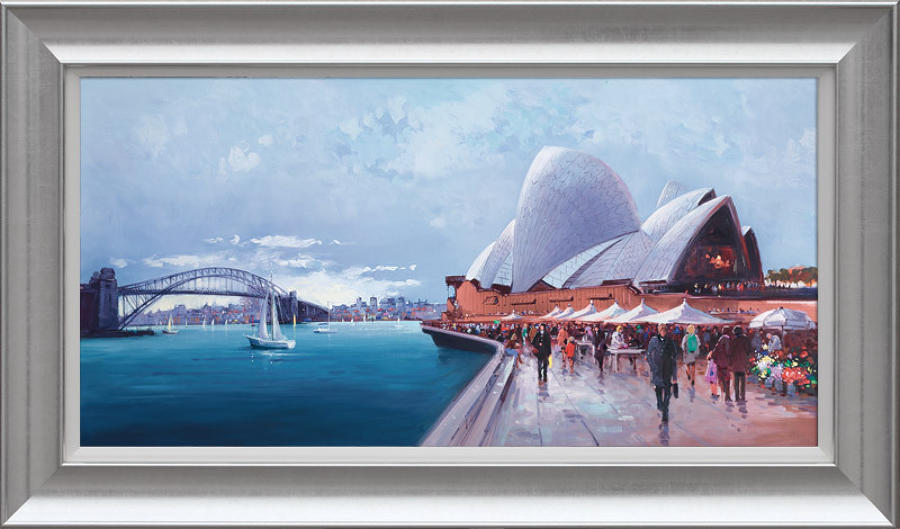 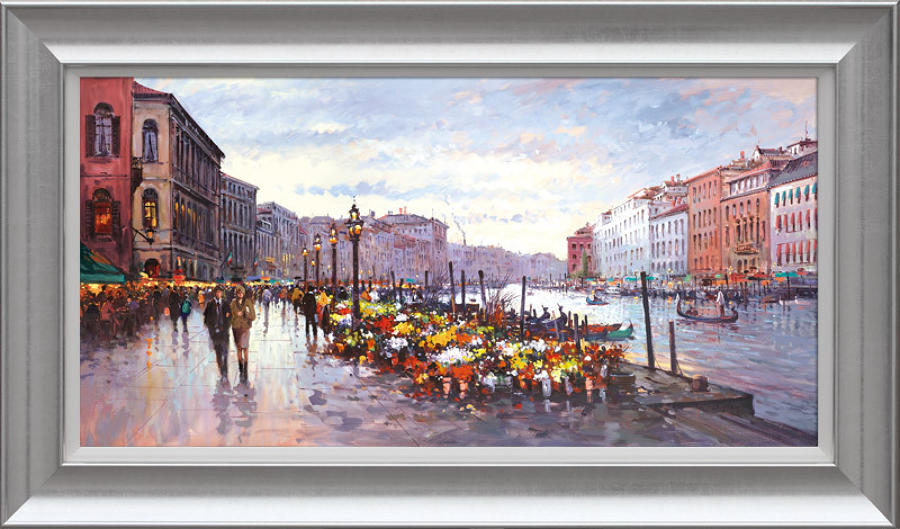 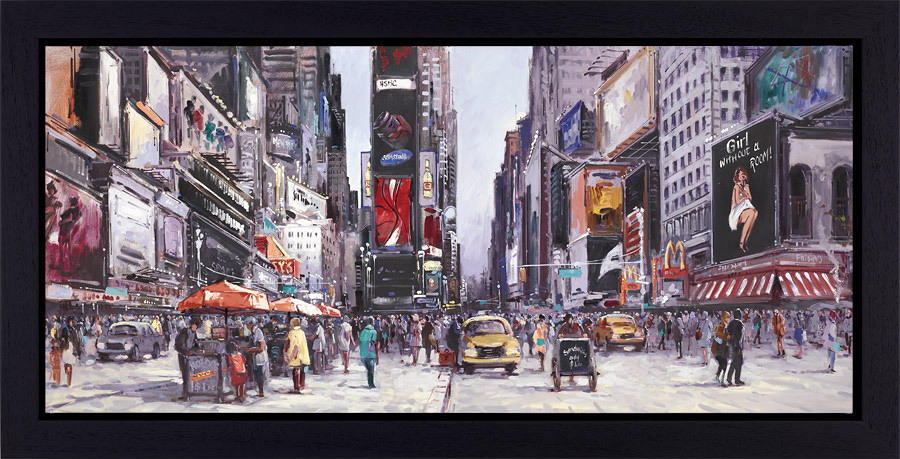 Hand Embellished Canvas On Board Edition Of 195 Supplied Framed 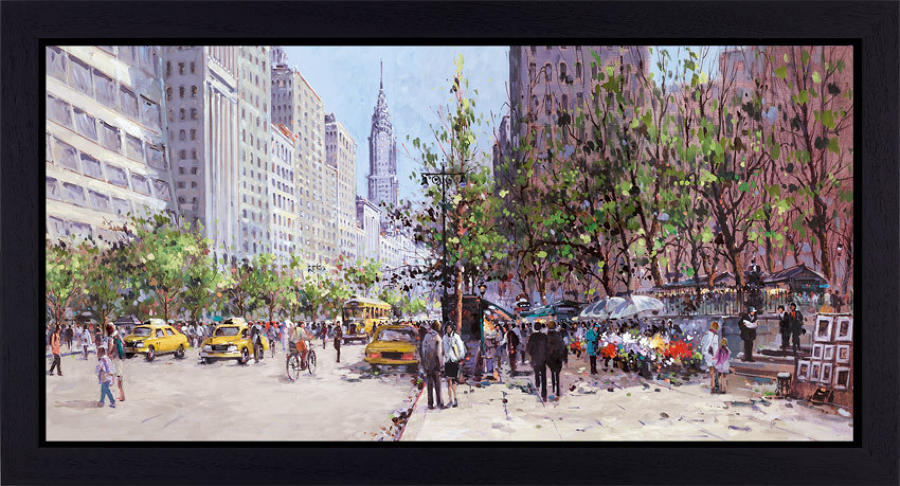