Jody obtained an A-level in Art, but his art was to be put back as he took a career as a professional footballer. After turning professional in 1993 with Cambridge United, he moved to Sunderland FC in 1997 and more recently to Wolverhampton Wanderers in 2003. On his arrival at Wolverhampton Wanderers, he was commissioned by Sir Jack Hayward and Patty Bloom to create a painting of Wolves promotion to the Premiership in 2003. 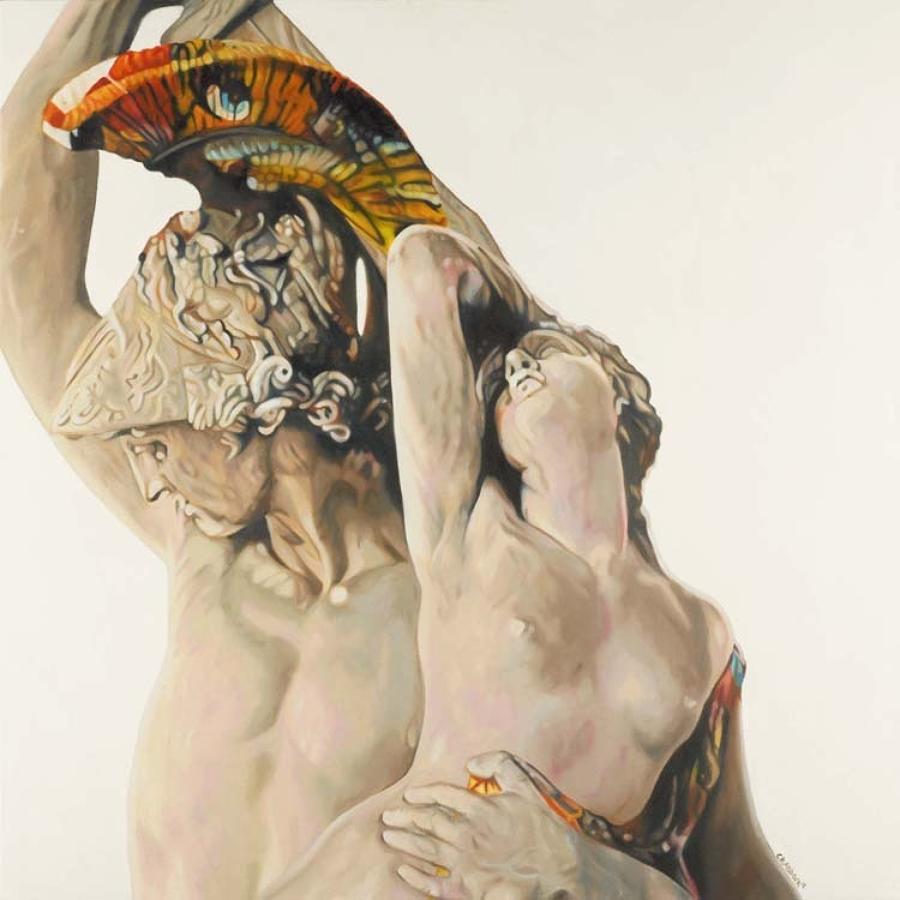 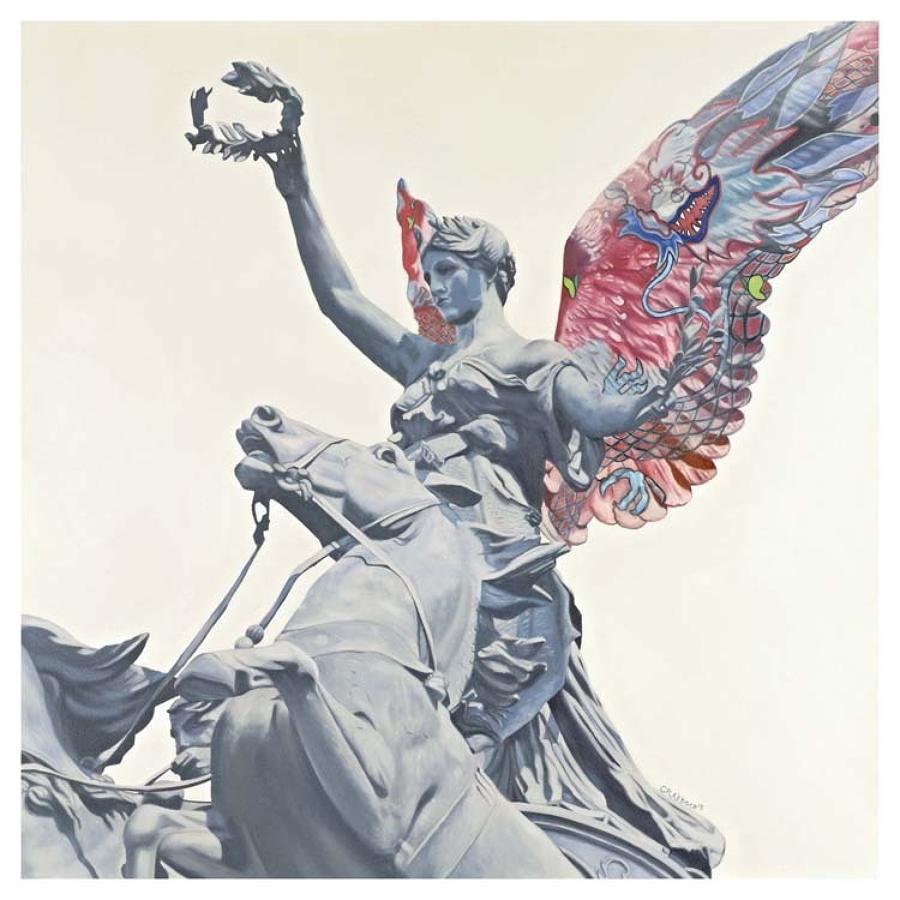 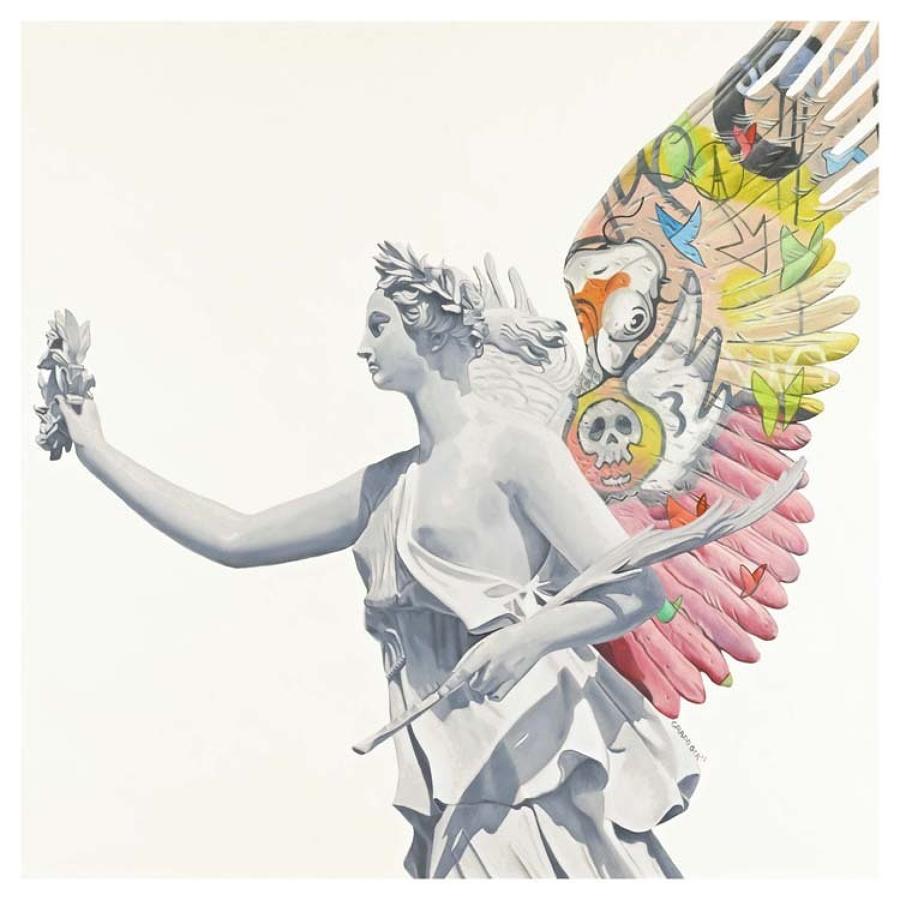 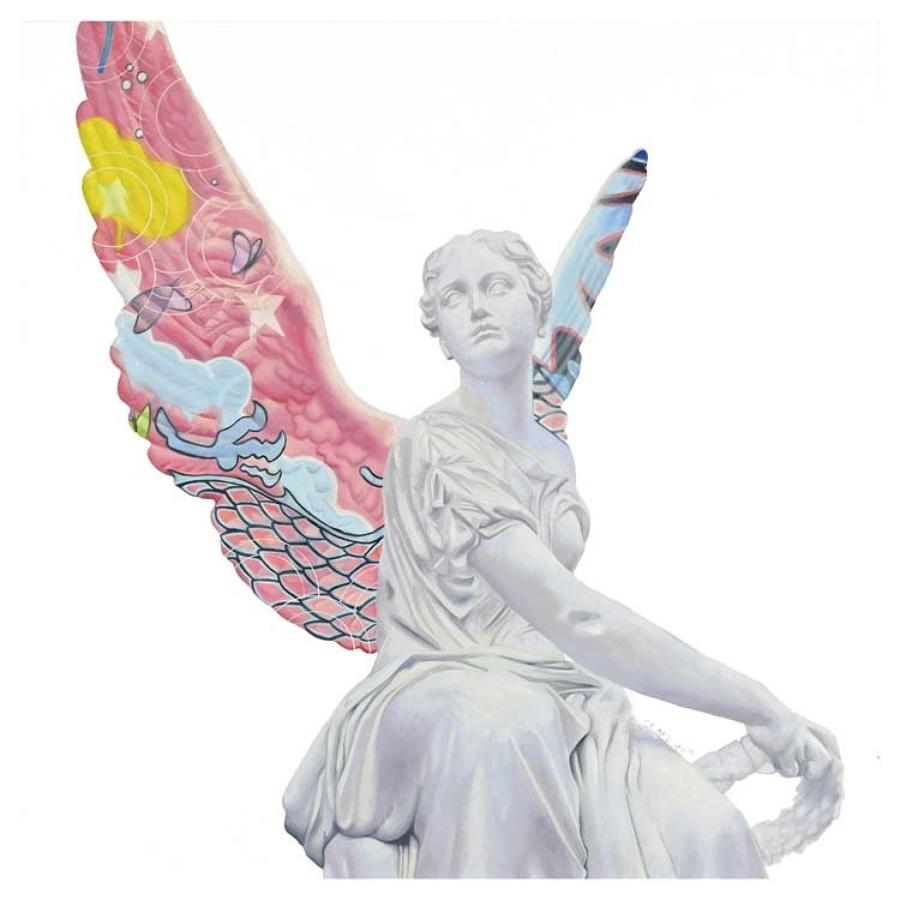 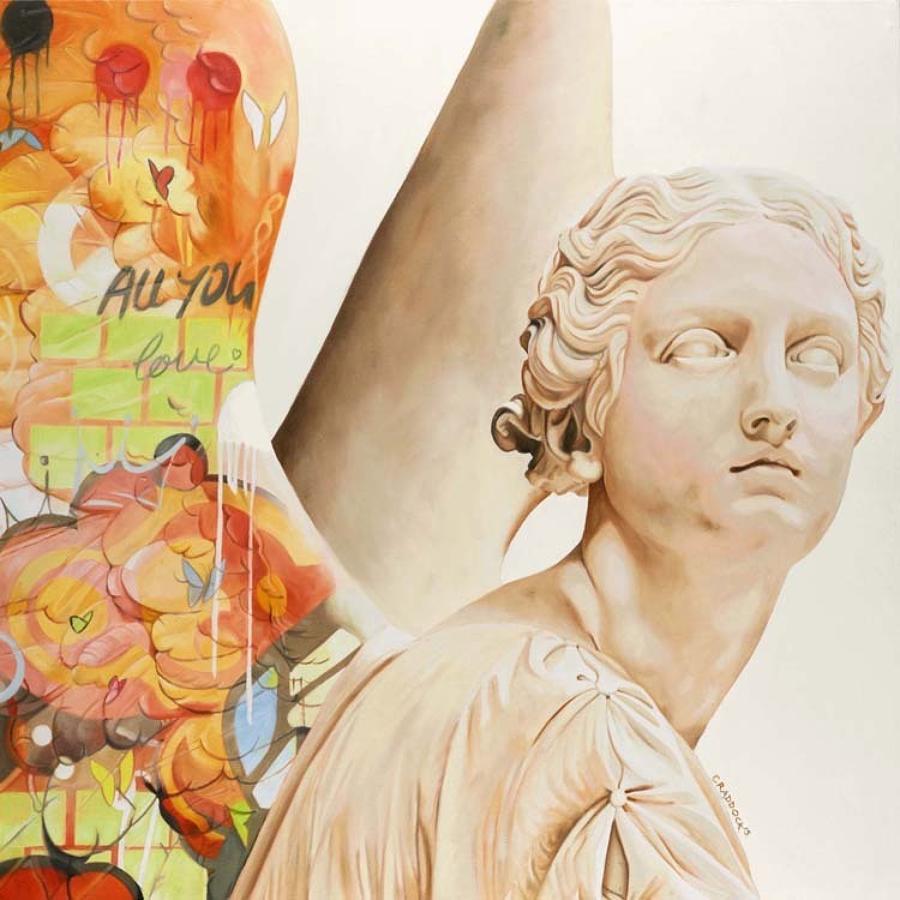 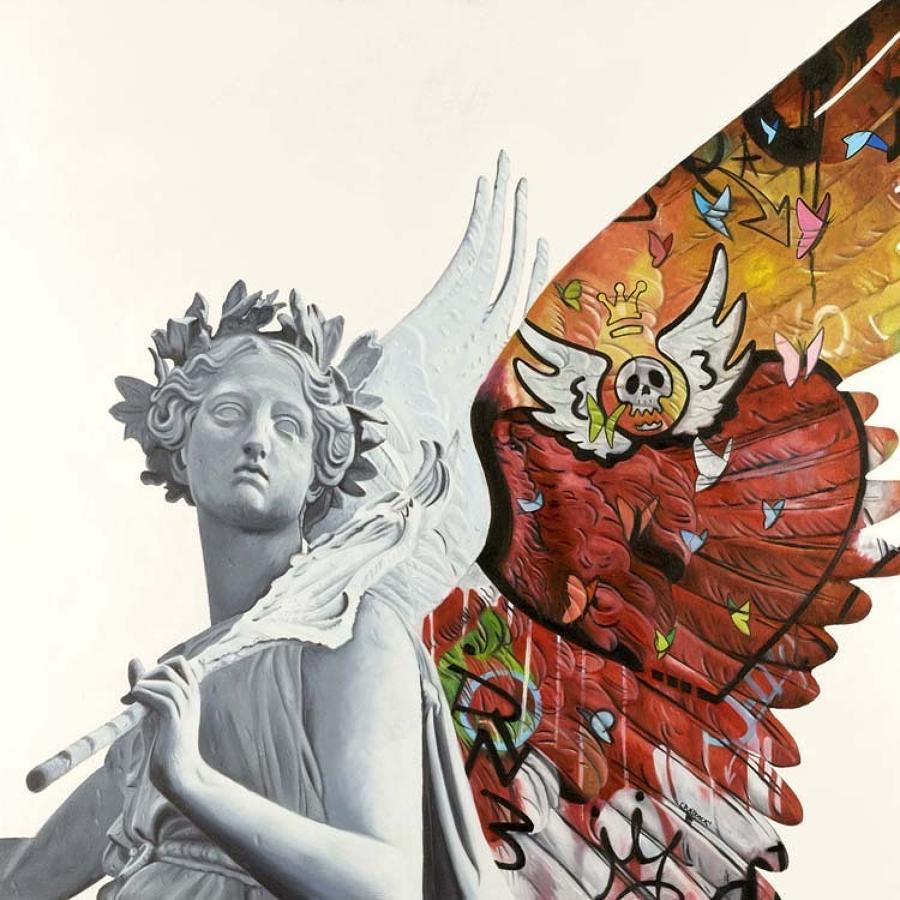 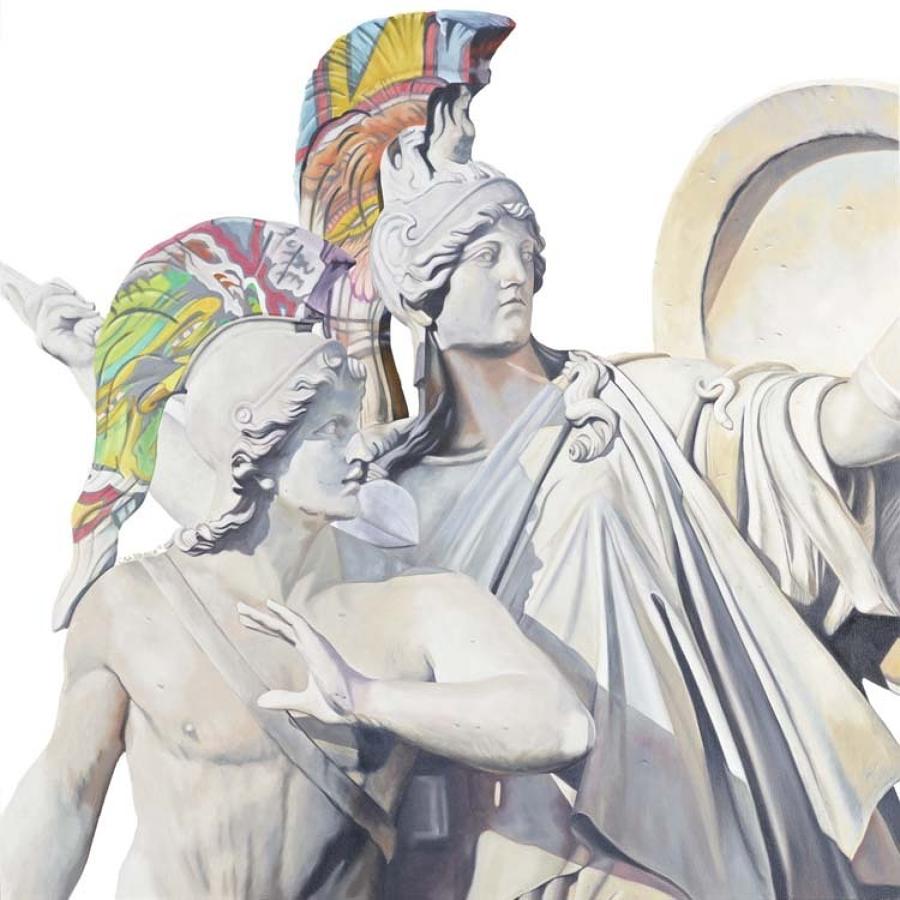 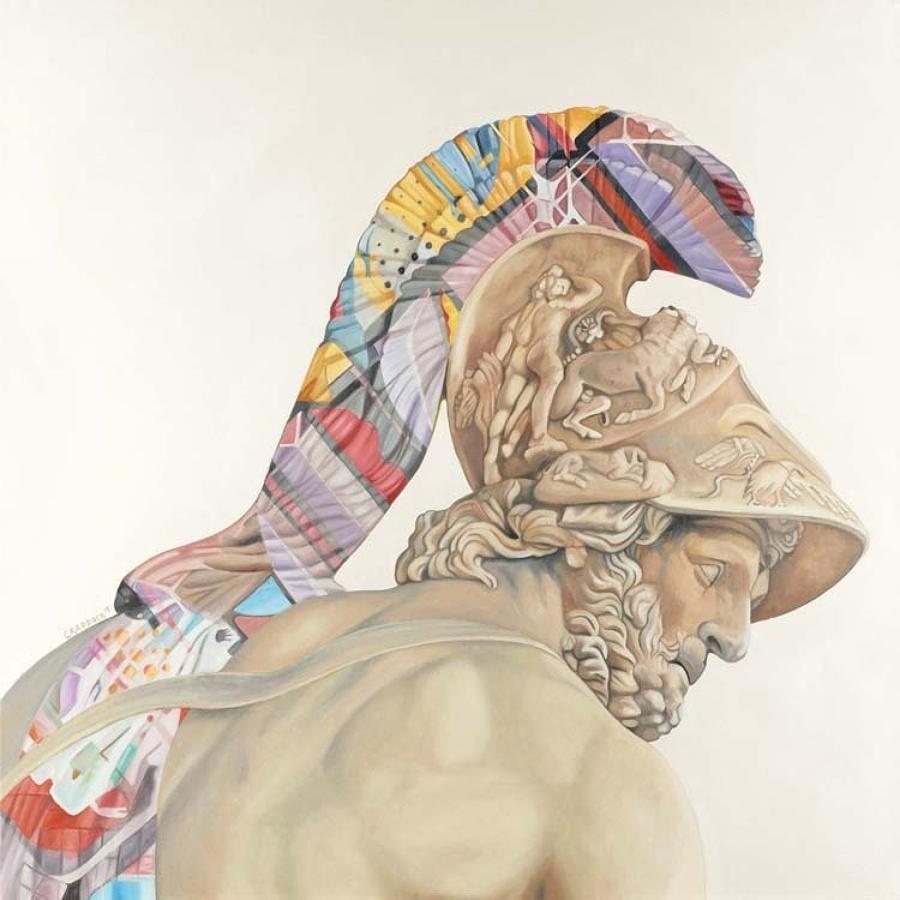 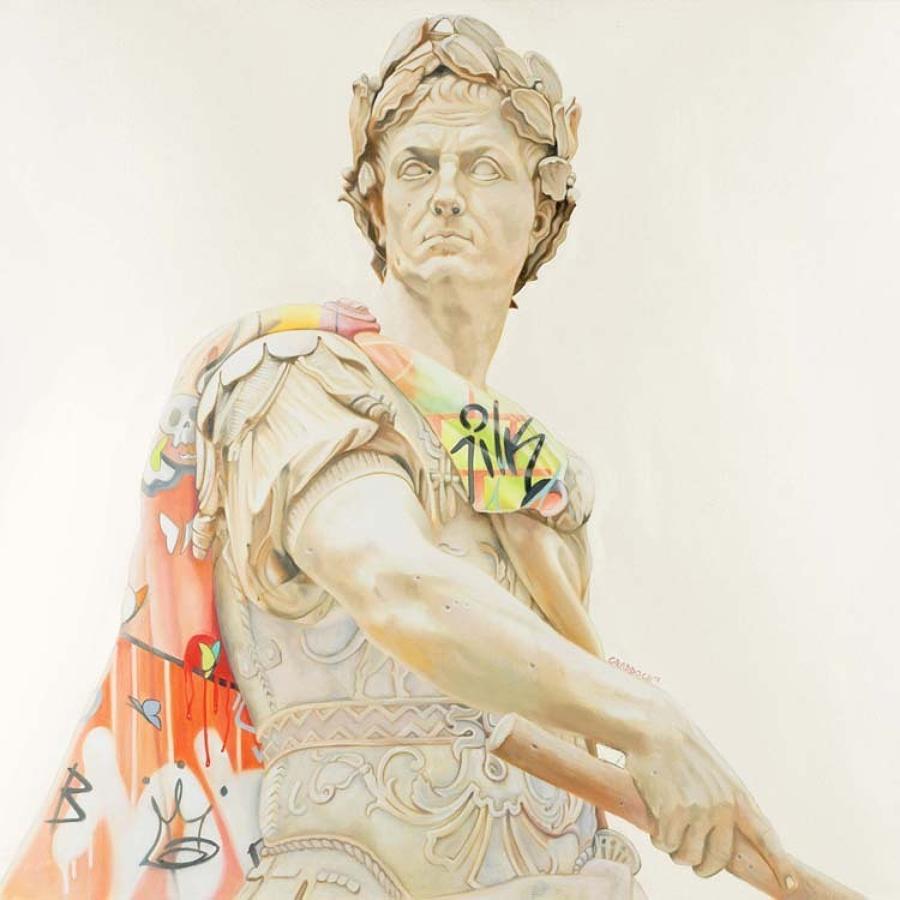 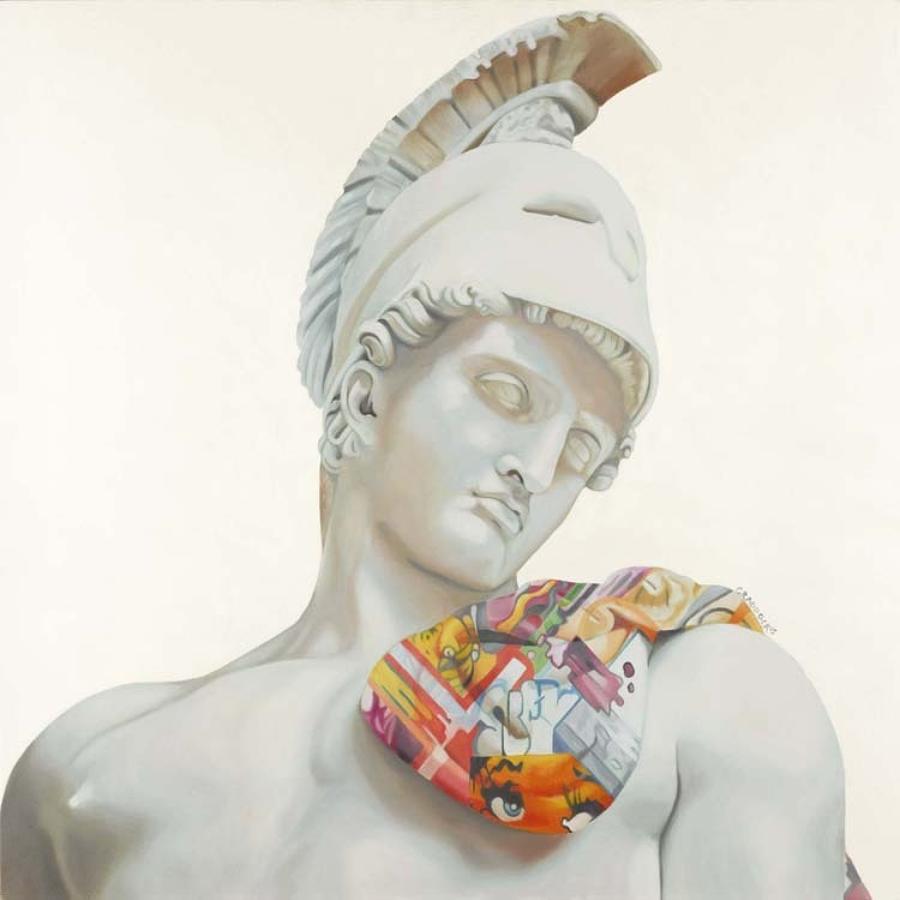 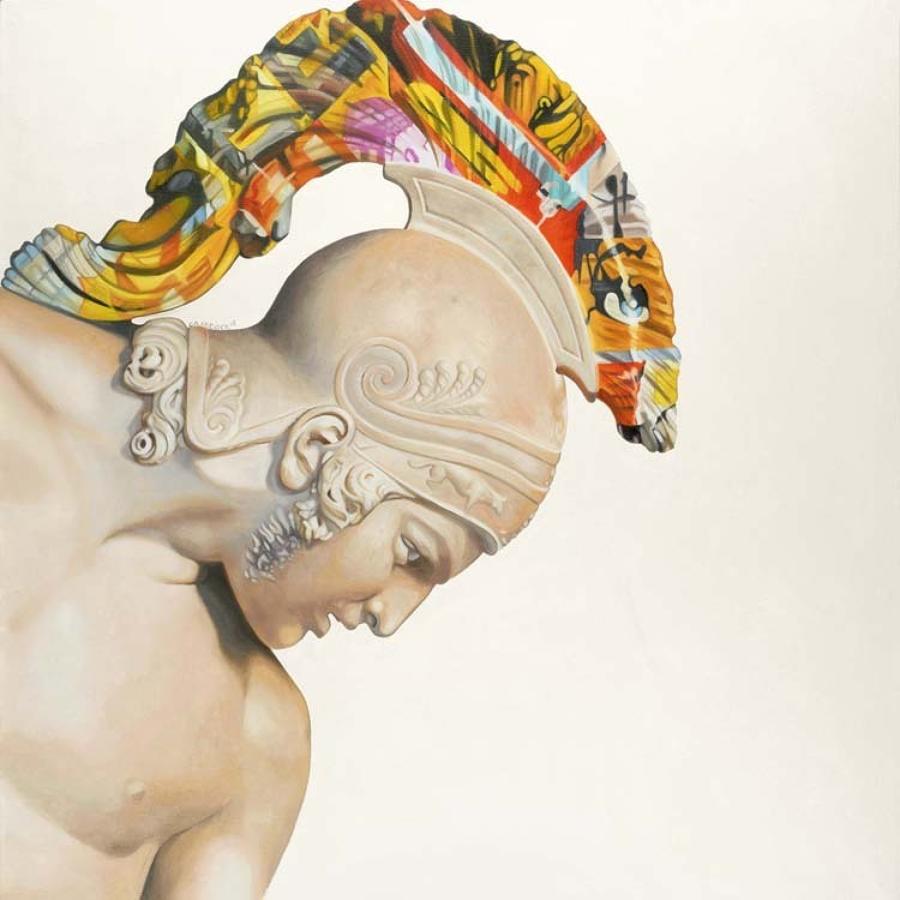 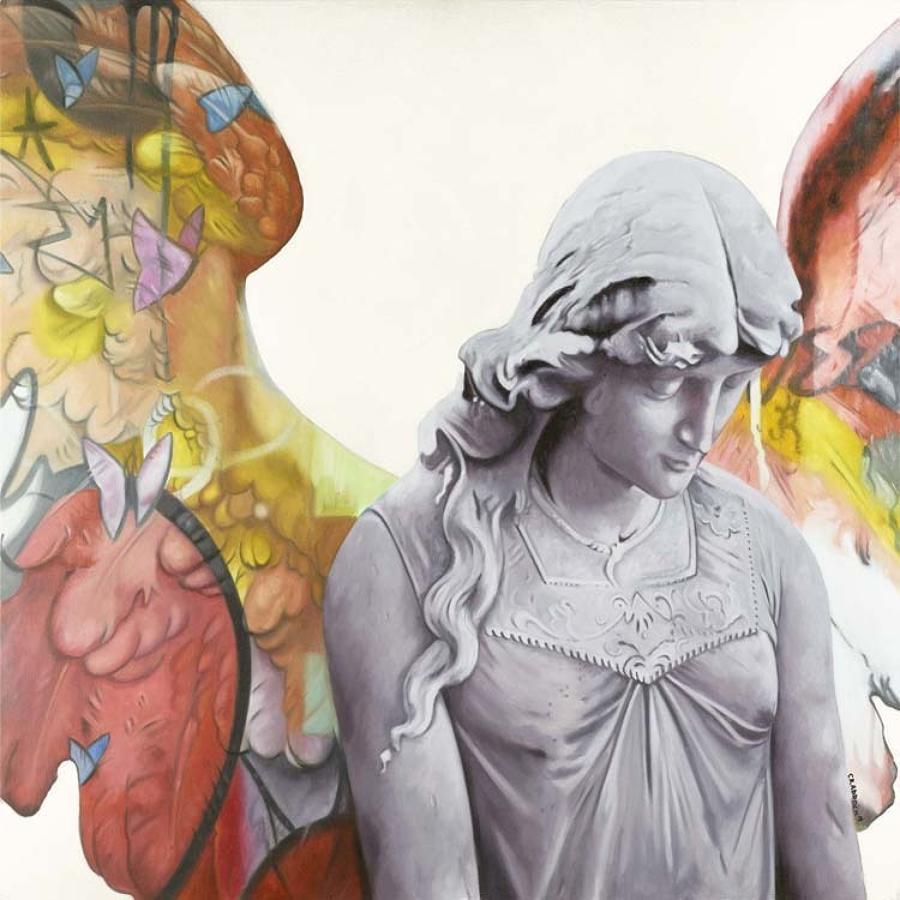 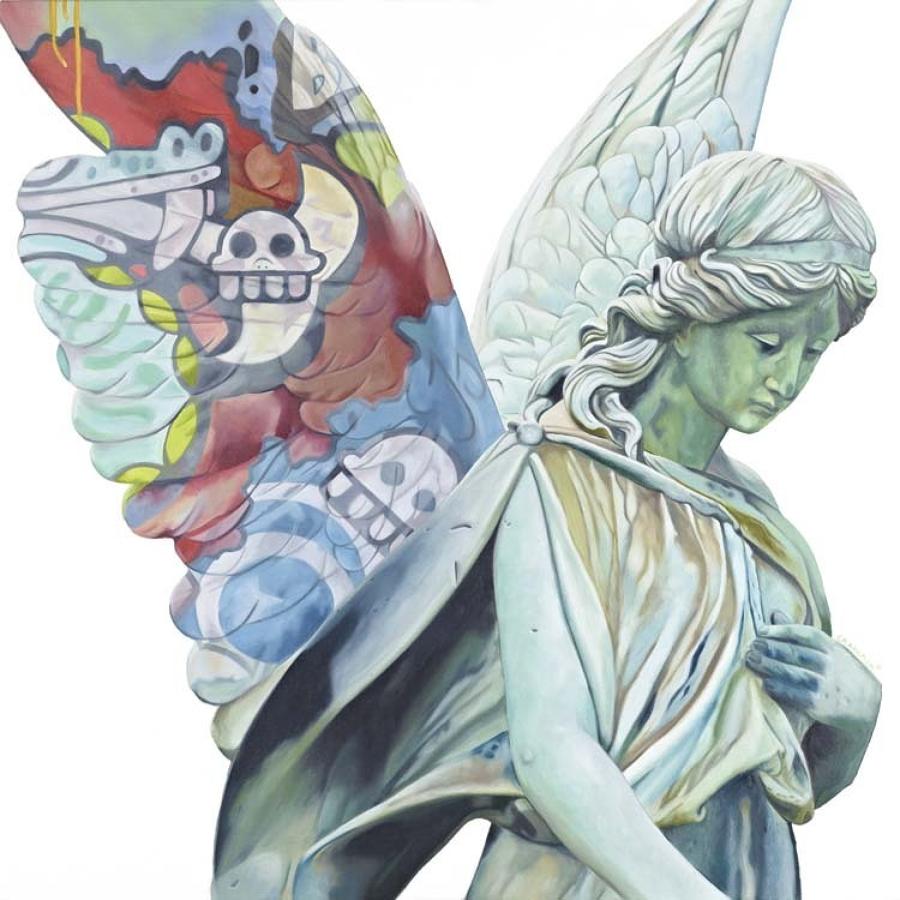 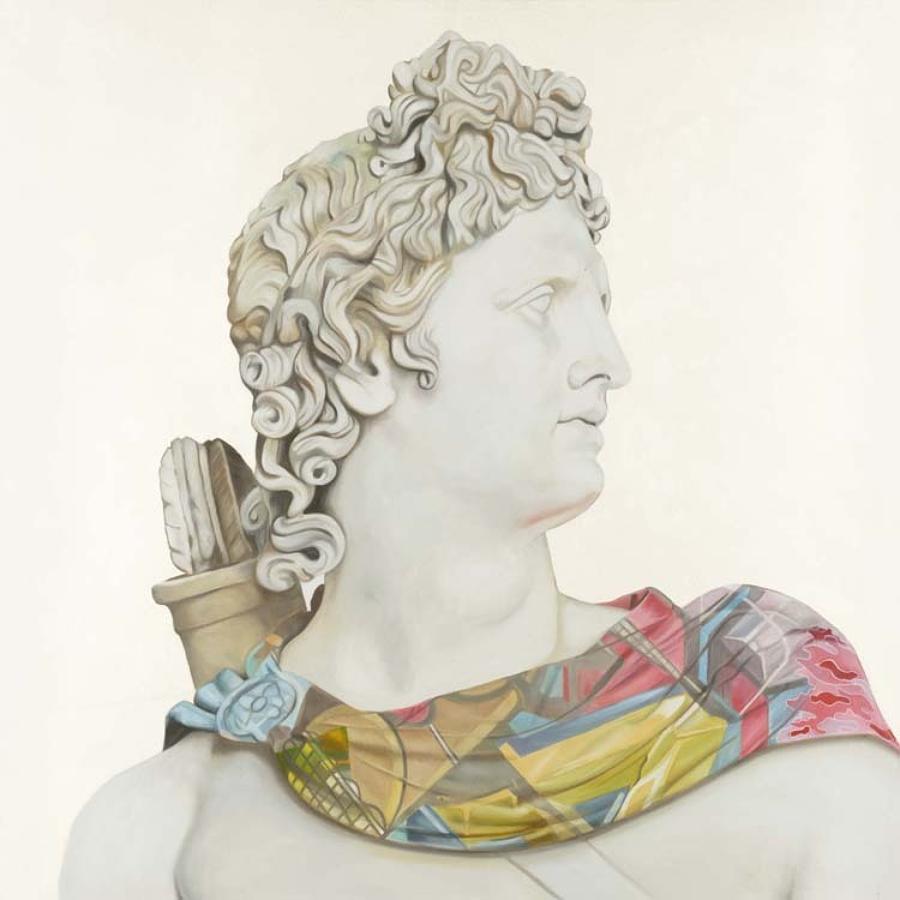 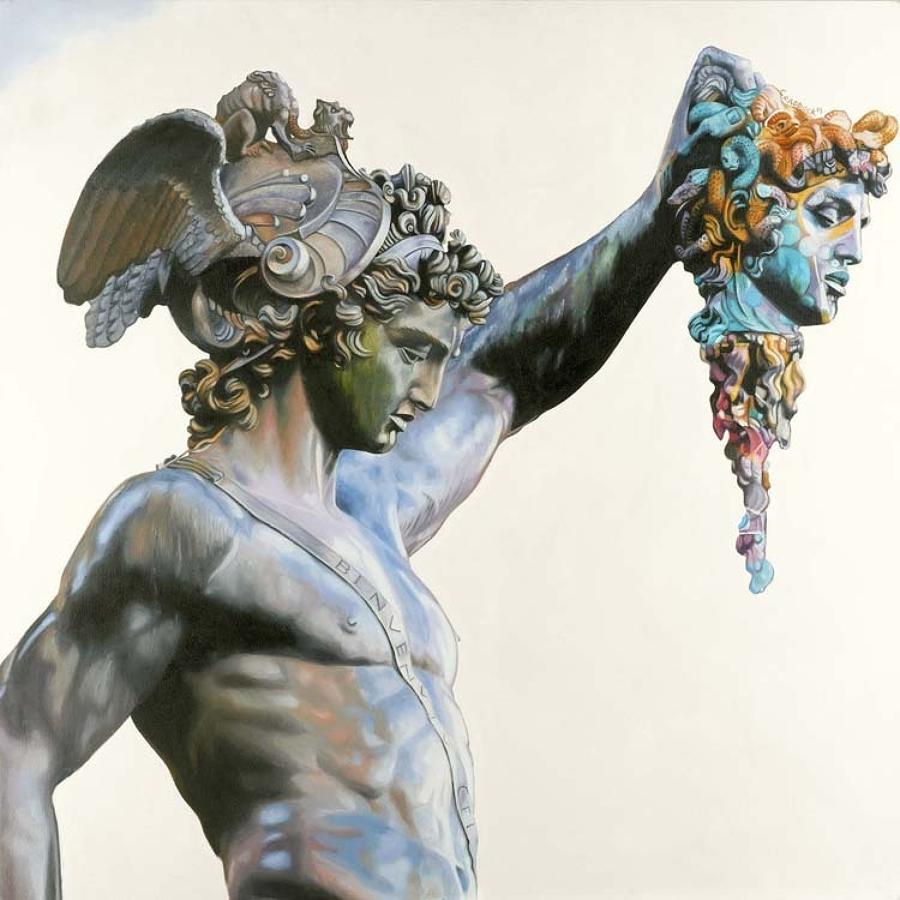 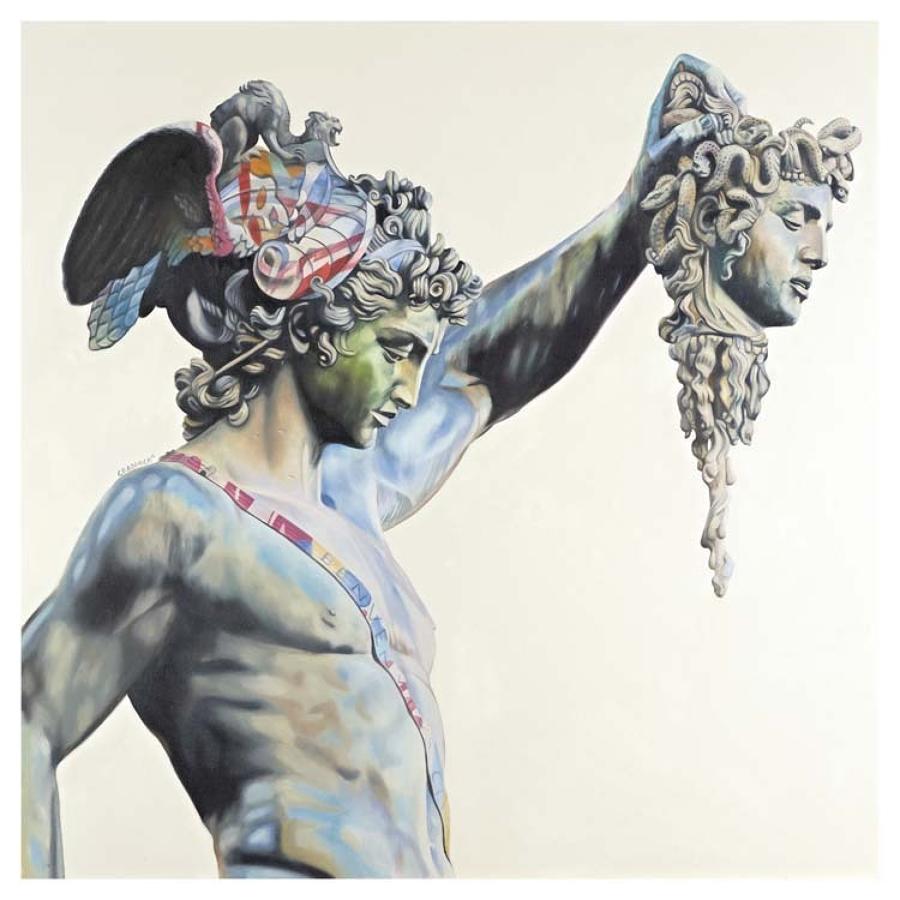 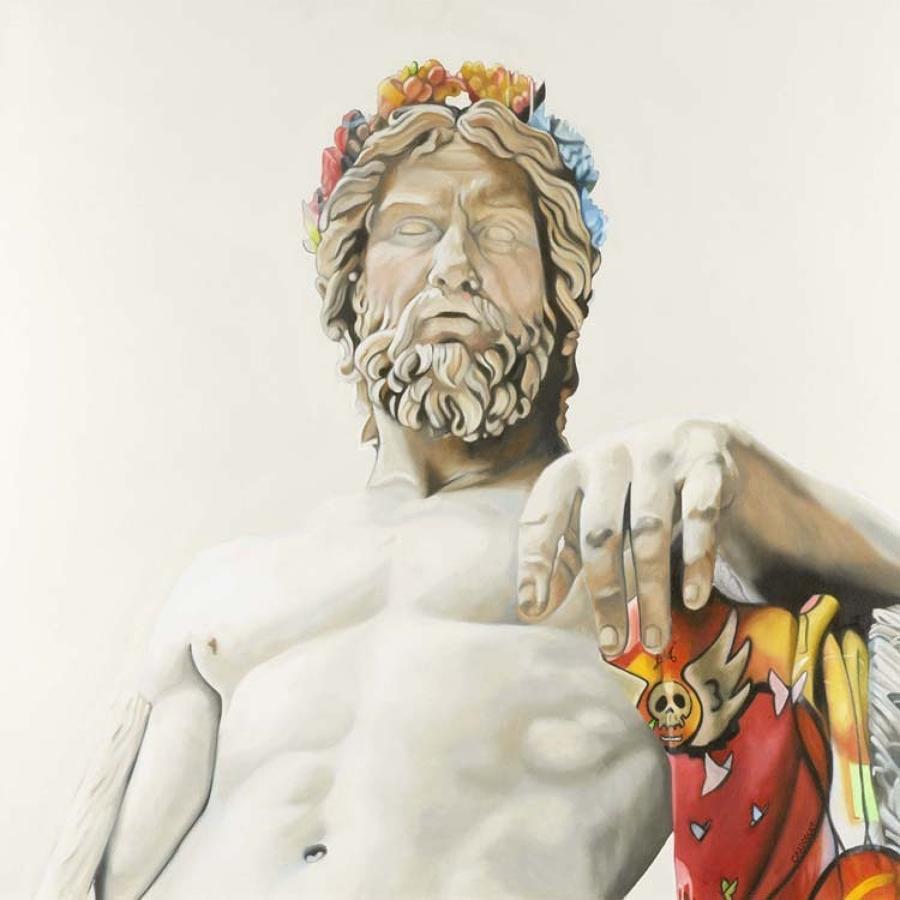