13 years ago Kerry became self-employed and began a new venture, selling decorative abstract works on eBay. Her work became hugely popular and a year later was spotted by a gallery and a publishing agent who began to sell her work instead. Kerry has since built a reputation for her original, decorative designs, focusing primarily on trees and nature.
Several years ago she released her book Illustrations as Unique Edition prints - the reception to this work was spectacular! Her first releases - ‘Midnight Garden’ and her ‘Mad Hatters Tea Party’ were so popular that they sold out in hours. Her book illustration work went on to include ‘Peter Pan’, a whole series of ‘Alice in Wonderland, and 'The Wonderful Wizard of Oz’ by Frank Baum. In 2013 she was given special permission to illustrate her childhood favourite - ‘The Magic Faraway Tree by Enid Blyton 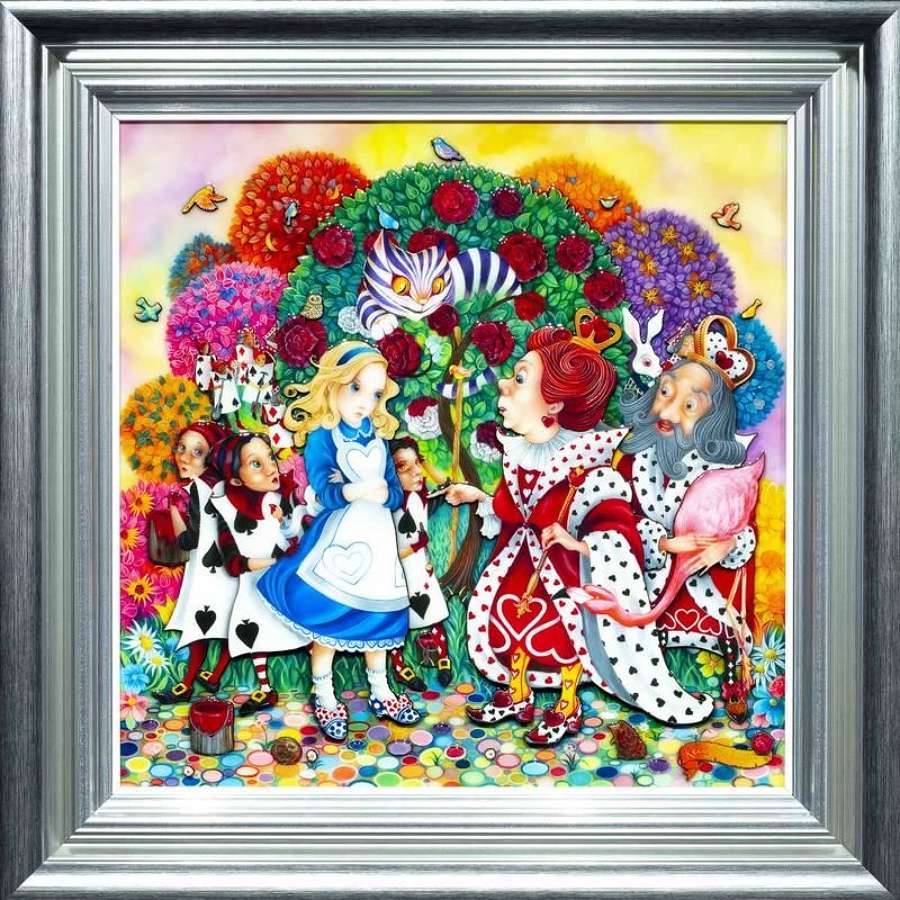 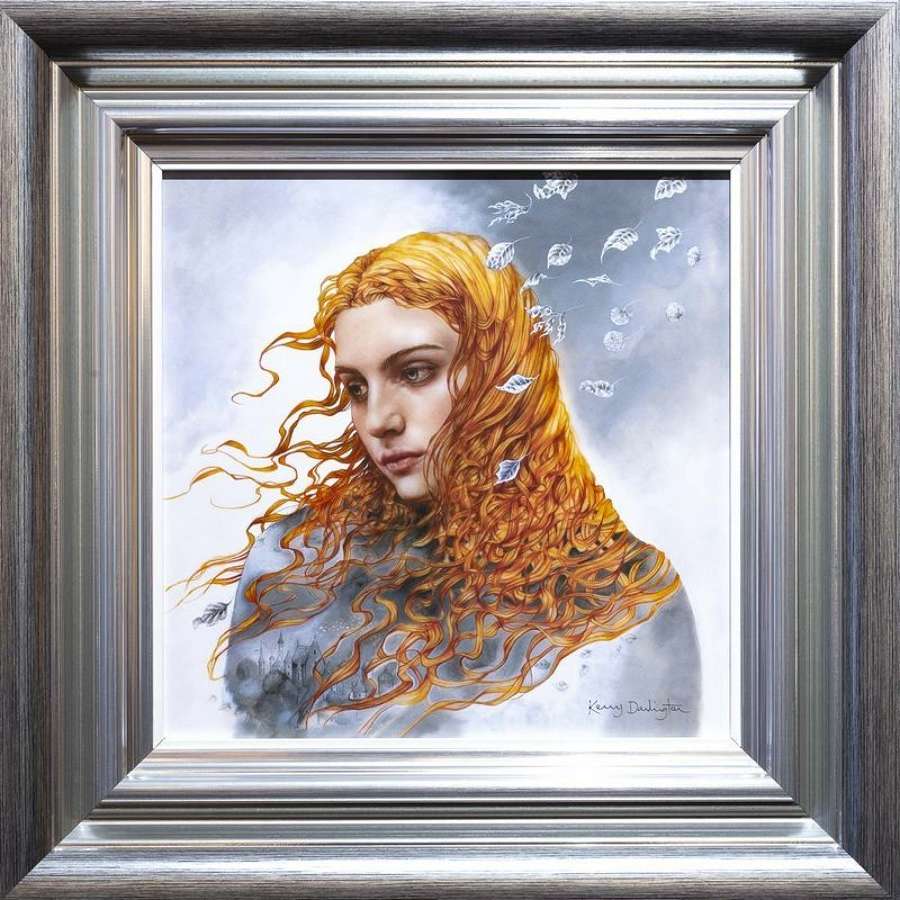 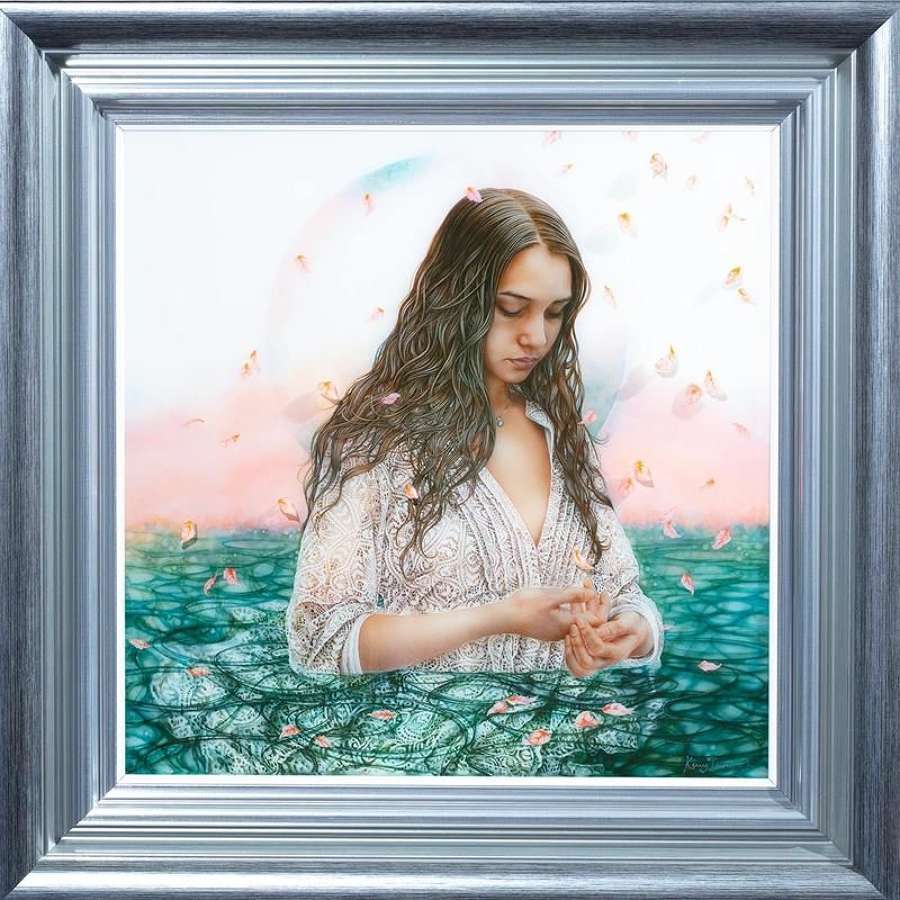 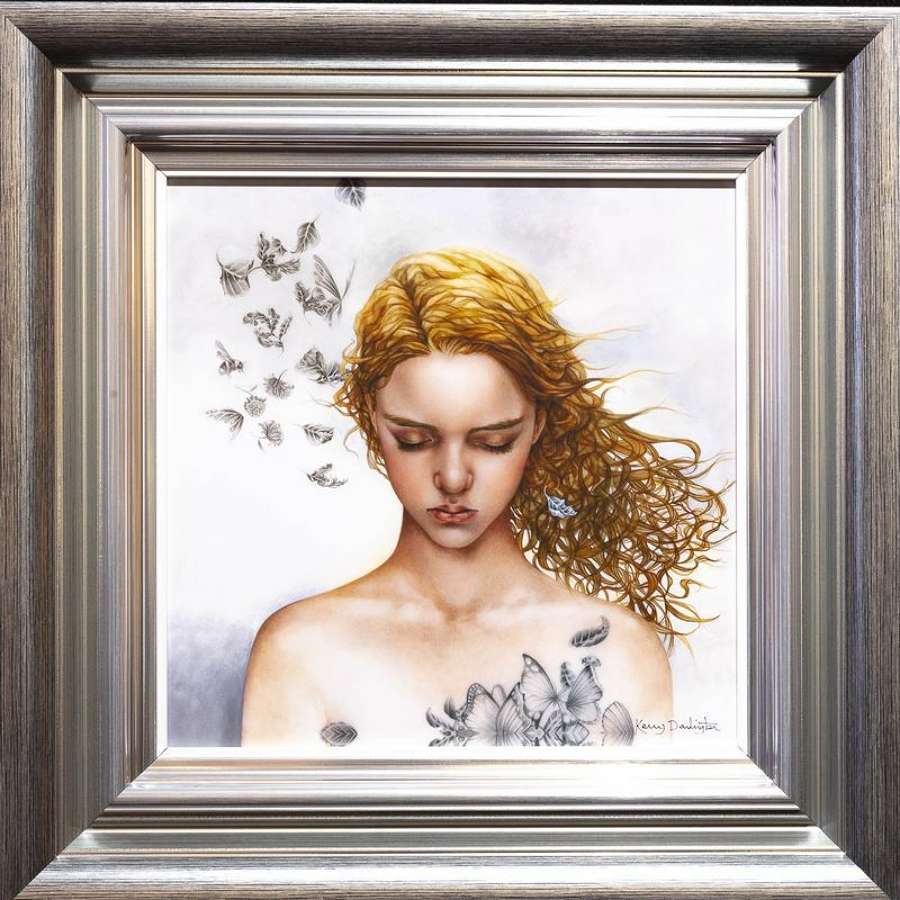 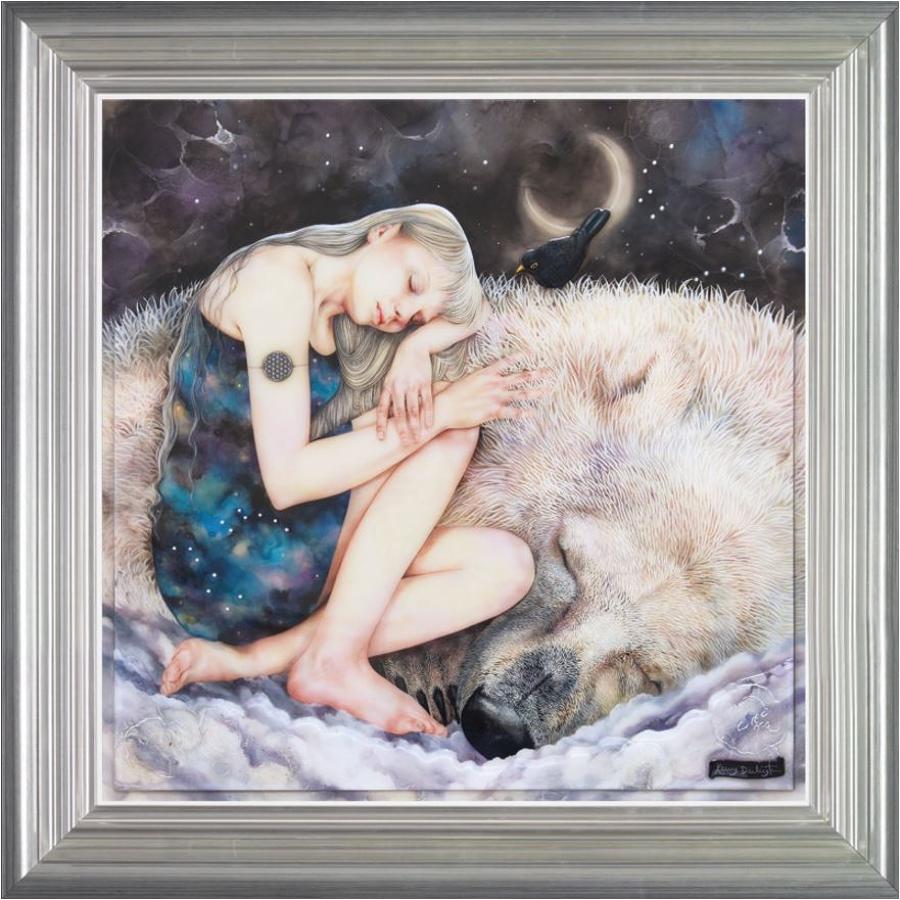 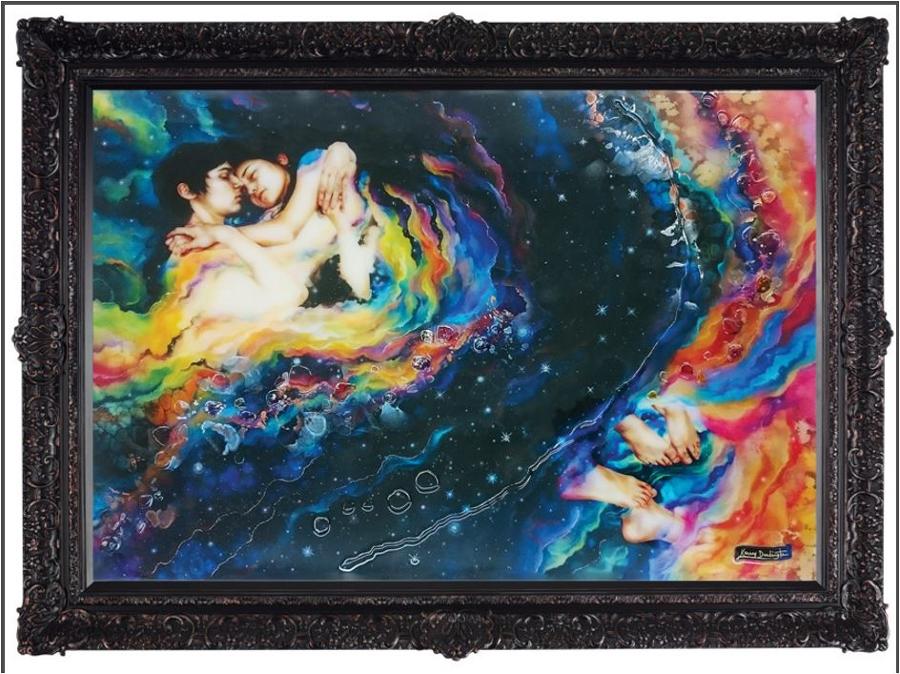