Introducing #Onelife183, nothing mysterious in this tag, just the nod to an inspirational New York Graffiti Artist, Taki183 and Onelife,
Weekends as a child for #Onelife183 was spent with his grandfather Taki183 A short Greek-American kid named Demetrius who lived on West 183rd Street in the late 1960s was by no means the first teenager to think of writing something in indelible ink on someone else’s property. He never considered himself an artist, and his illicit career of leaving his name and street number on hundreds, maybe thousands, of surfaces throughout the five boroughs of New York City who himself was a keen artist who became an inspiration in his early years. 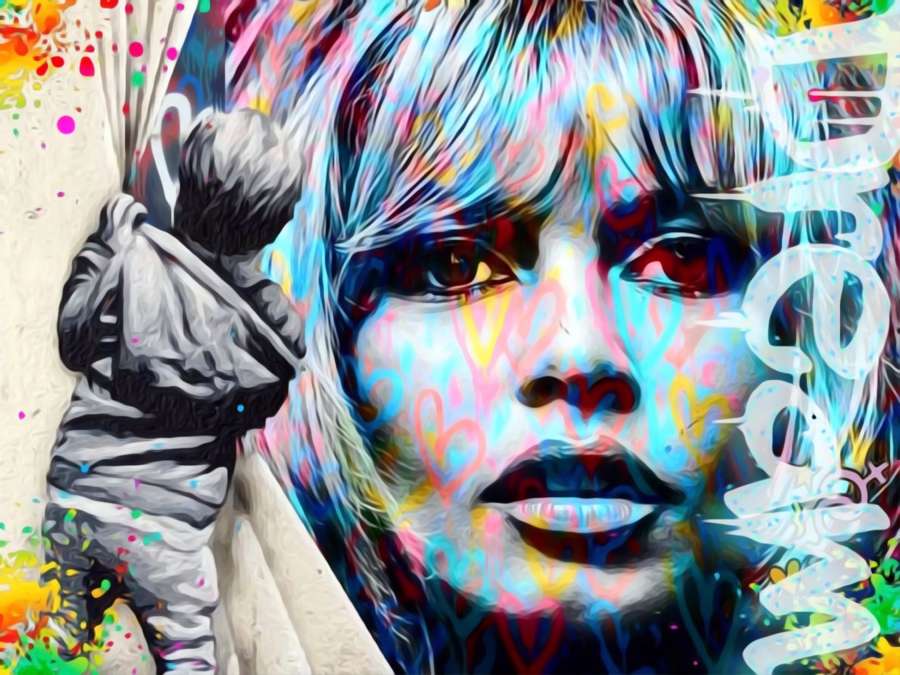 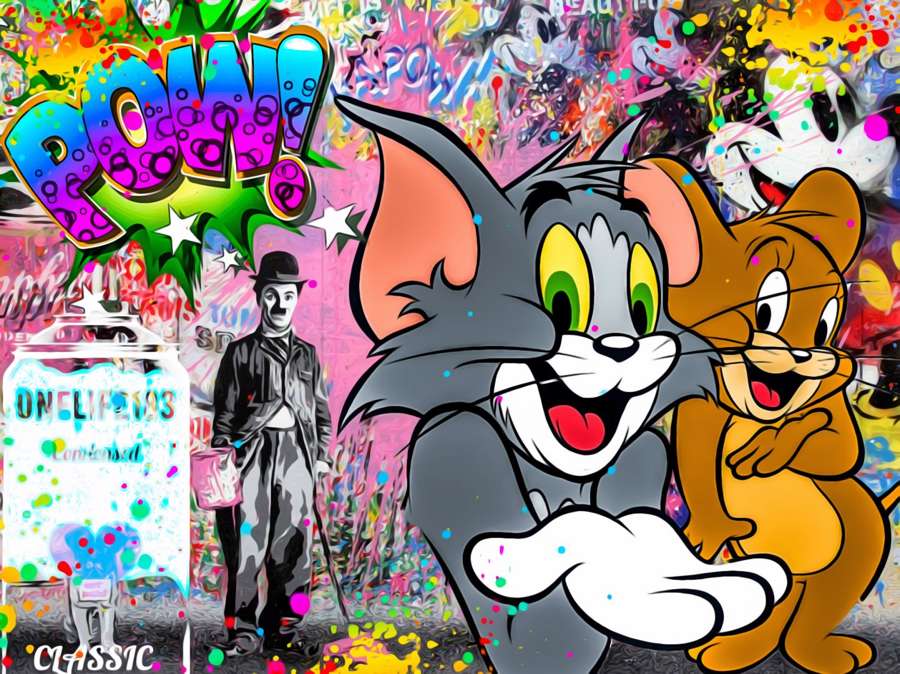 Love Is The Answer - Framed Canvas Art Print By OneLife 183 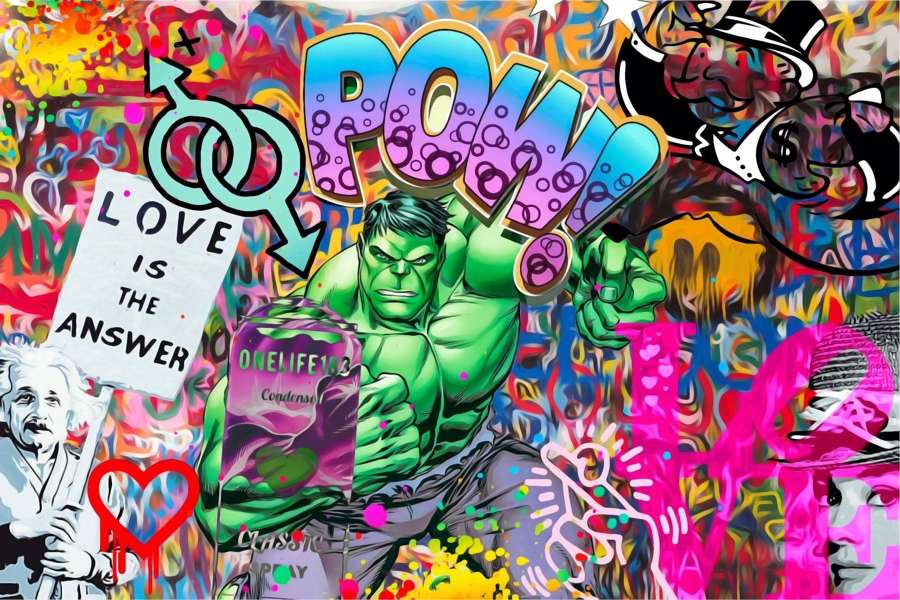 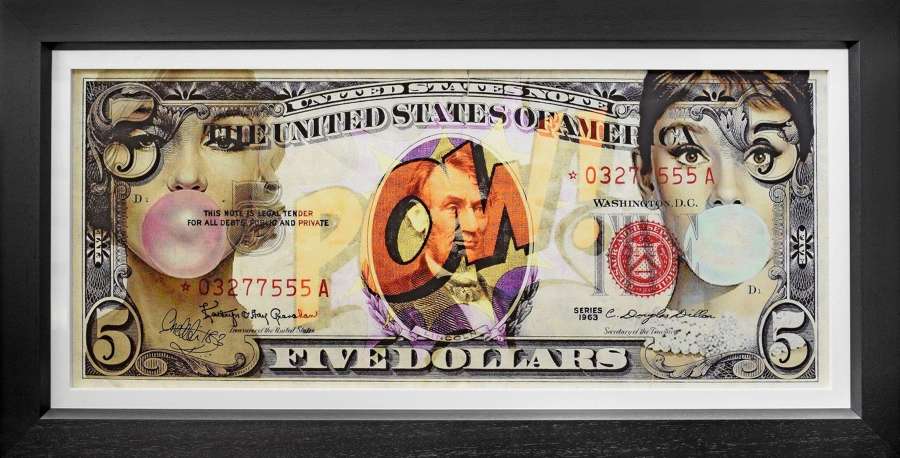 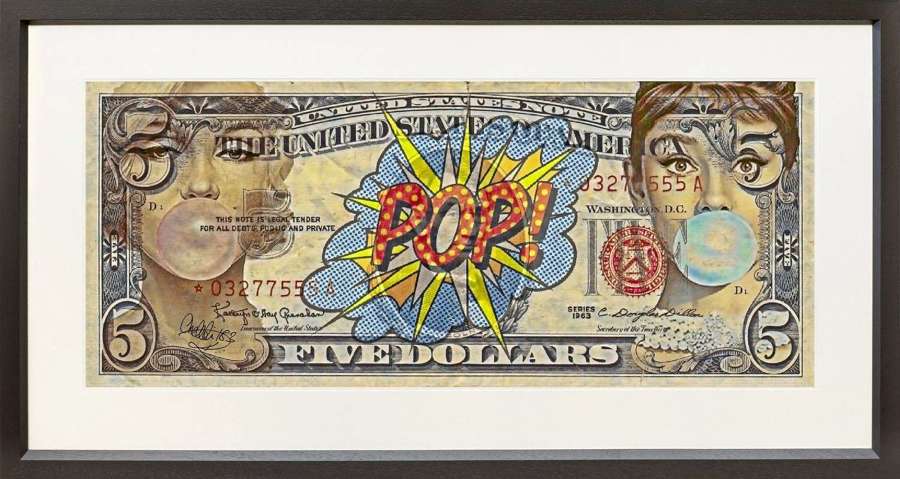 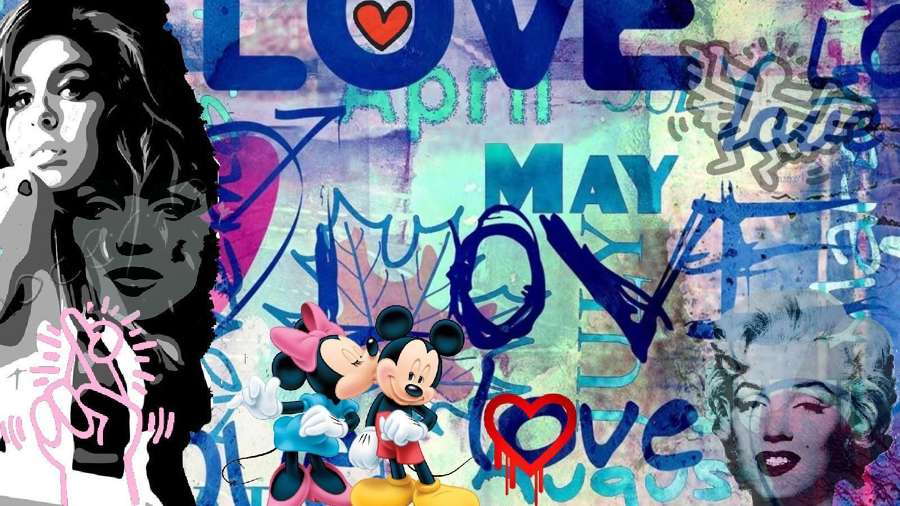 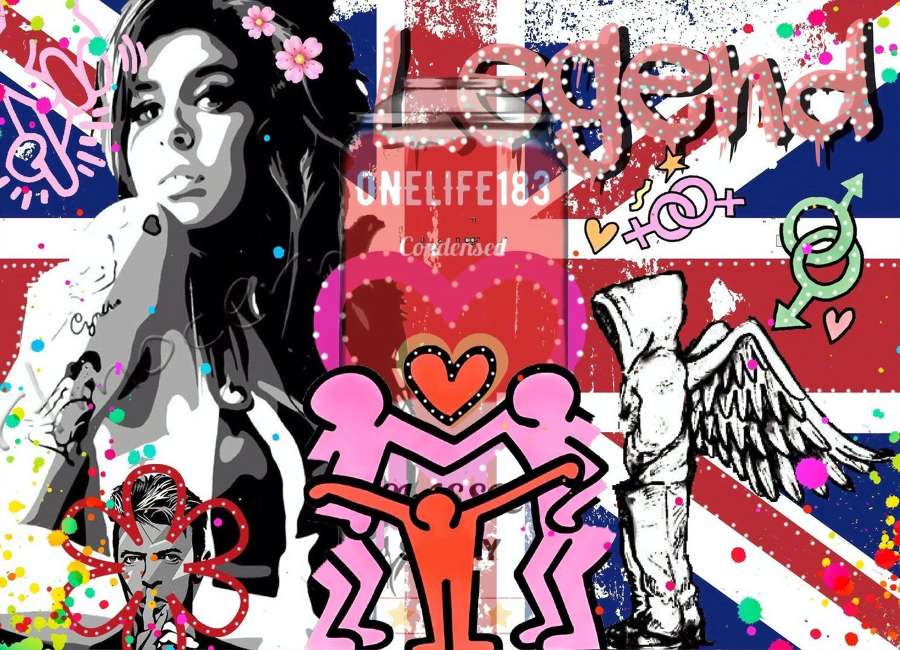