Paul’s many high profile fashion assignments have included a range of portraits of supermodels Kate Moss and Agyness Deyn. In 2008, Paul was personally approached by Brandon Flowers of US rock band The Killers and asked to create the cover artwork for their third album ‘Day & Age’ which is now multi-platinum. This was named ‘Best Album Cover of the Year.’ by Rolling Stone Magazine.

Call Me Crazy by Paul Normansell 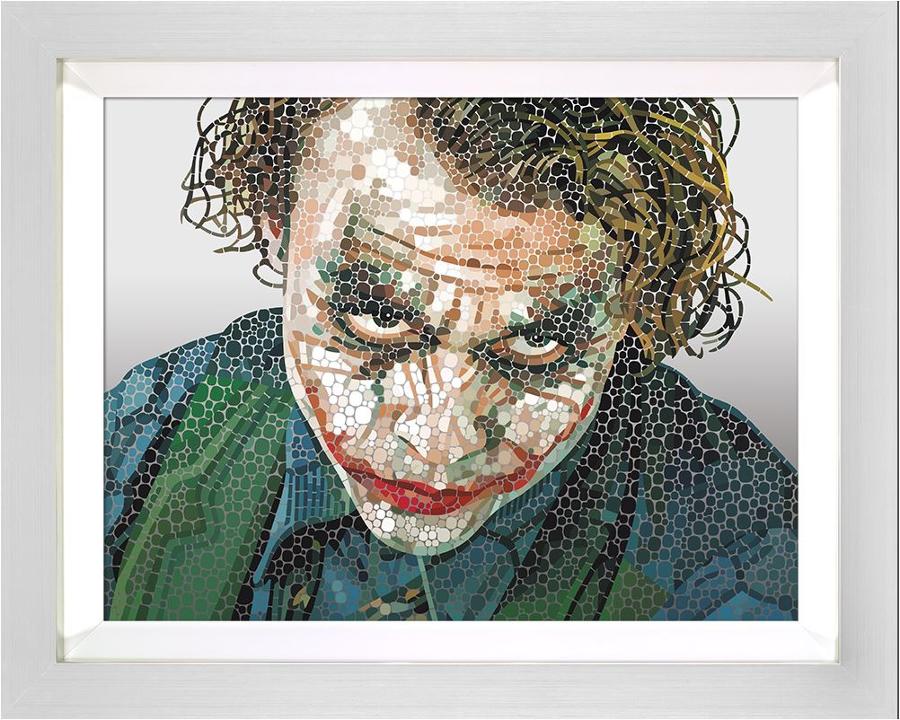 The Time Is Now by Paul Normansell 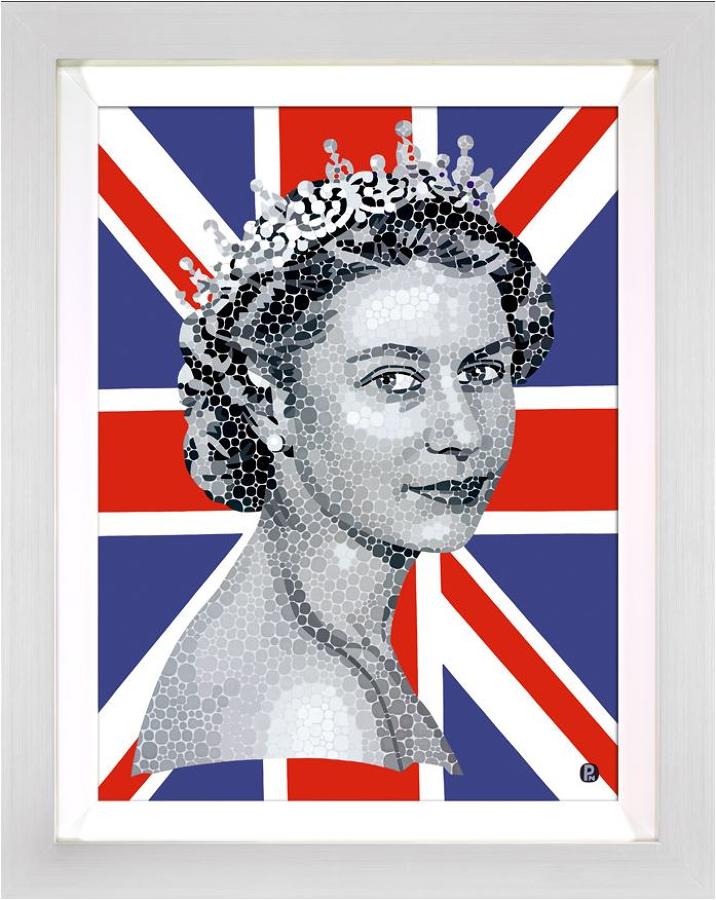