Forrest has long been regarded as one of the UK’s finest living wildlife artists. He has exhibited in some of the most prestigious galleries in the UK and the USA including the influential Safari Club International Wildlife Convention in Reno, Nevada USA. Tony’s charitable painting donations have raised thousands of pounds for charities including the Born Free Foundation, ‘Africa's in Namibia, the Tusk Trust, and others. His commissions include two for the British Army Air Corps, one in Germany and the other shortly after the conflict in Bosnia. Tony spent a week with them flying around the old war zones in search of painting subjects - the Lynx and Gazelle helicopters. Both paintings are hanging in the Officers' Mess at their base in Middle Wallop, Hampshire. Best known for his work in Africa Tony has recently been exploring other areas of art including the rugged coasts and harbours of Cornwall and, more recently, the wonders of Venice where his first visit in 2016 gave him a whole new set of visuals and ideas to work with. "Venice is an incredible city, with hoards of people creating an immense atmosphere in addition to the wonderful light which has inspired many artists for hundreds of years." 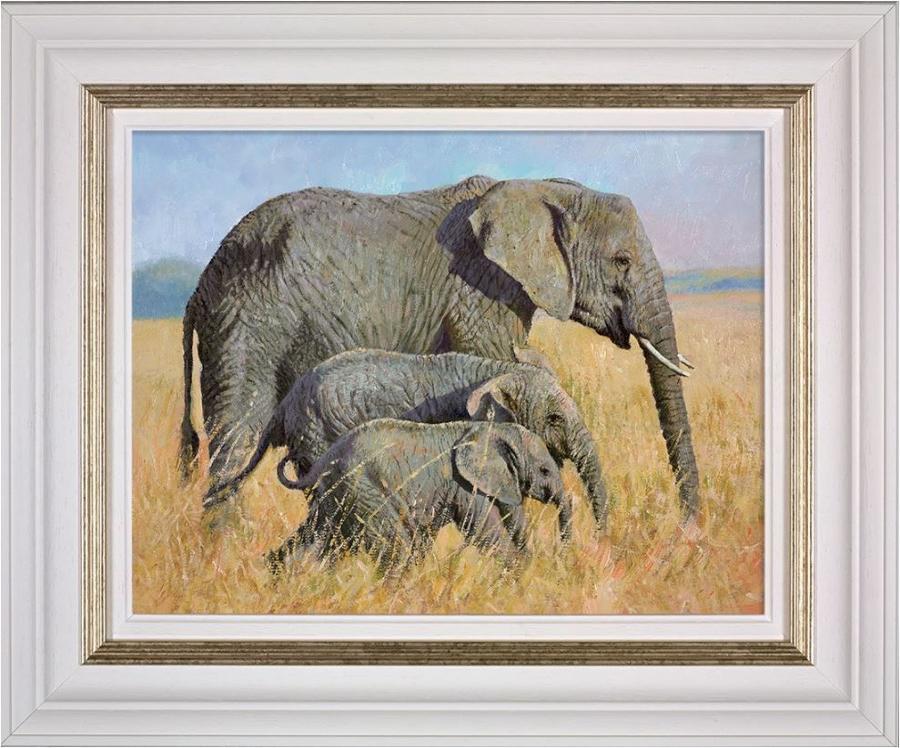 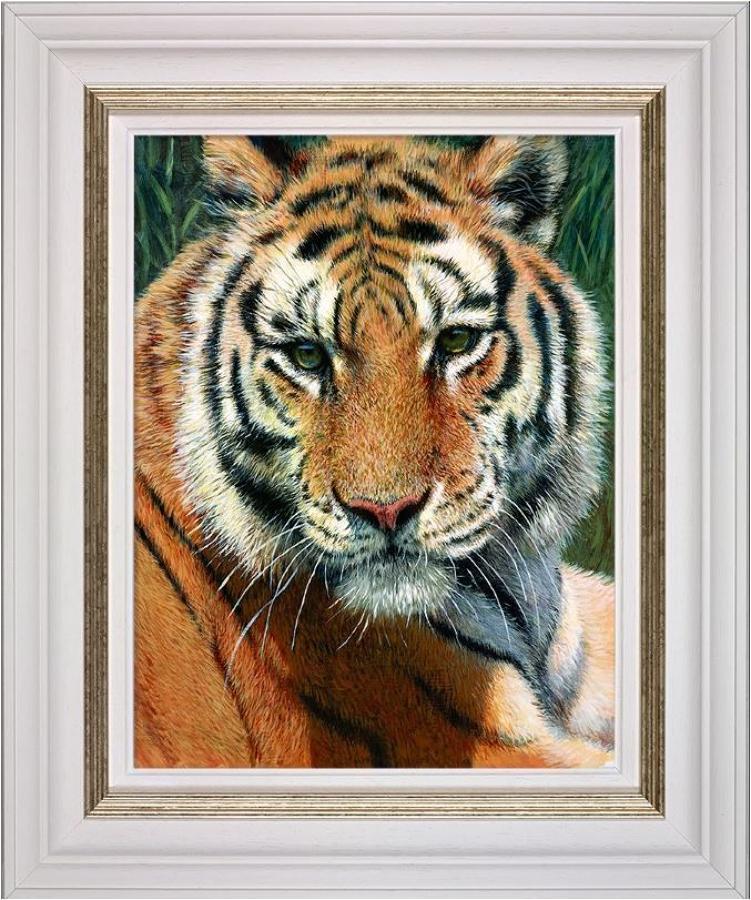