Zinsky is a self-taught artist born and brought up in the UK. He appeared on the art scene in 2008 and has made quite an impact with his unique portraits, gaining followers and collectors from all over the world and from all walks of life. His individual style fuses classical portraiture with his admiration of street art and abstract expressionism.
.
After spending several years living in Barcelona, Edinburgh and Brighton, Zinsky now lives to the north of Madrid in Spain.
Spending time in a city famous for its architecture, art and culture has had a profound impact on his work, and he has absorbed influences and ideas from his surroundings. A definite non-conformist, it is the art of the streets and the bohemian fringes that he admires rather than the more officially sanctioned establishment work, yet ironically the brilliance of his own oil paintings would make them look at home in the most formal of public galleries 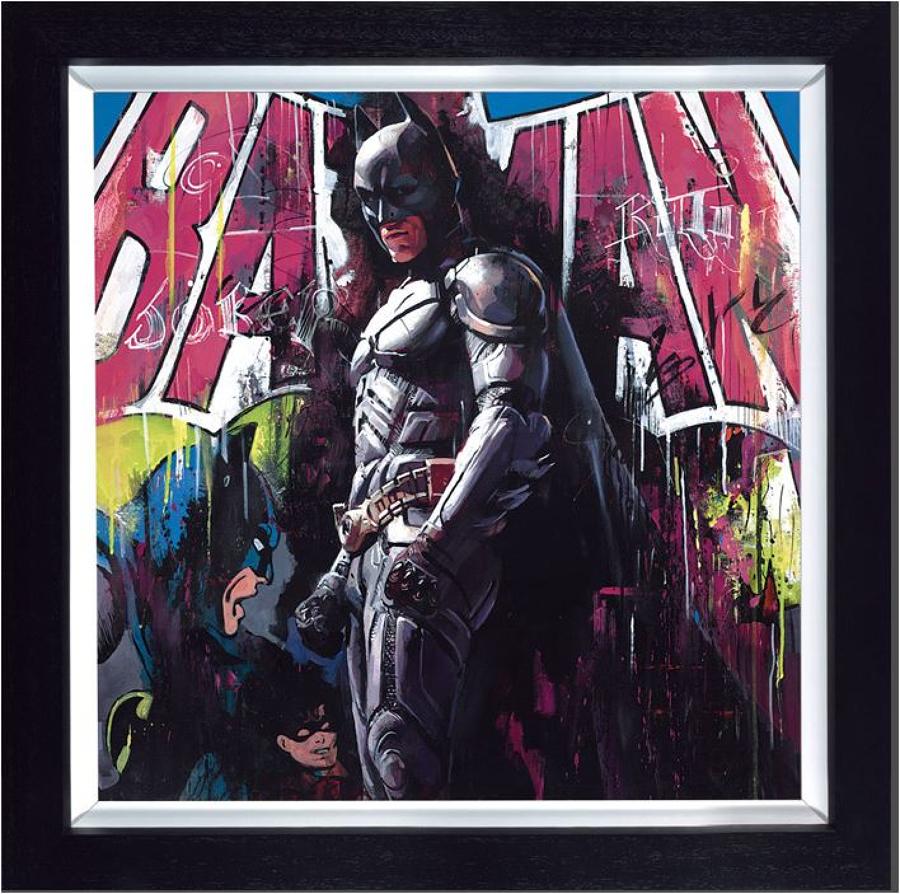